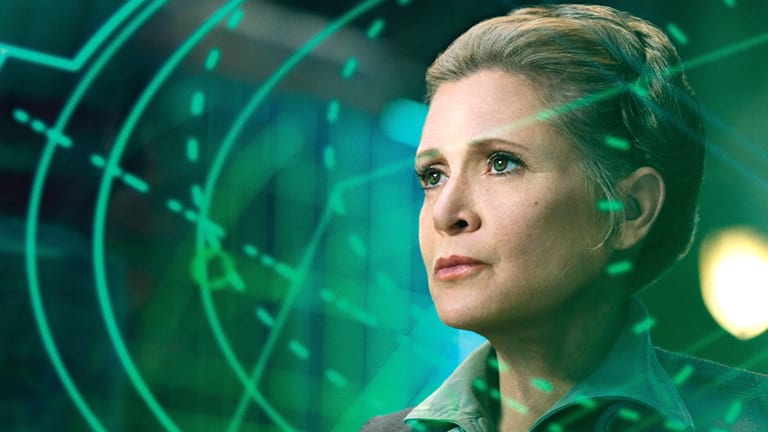 Despite Carrie’s family telling fans earlier this month that she will be reprising her role as Leia in the 2019 Star Wars Episode IX film, the boss over at LucasFilms says otherwise. Carrie Fisher’s passing hit everyone hard, regardless of Star Wars affiliation. The beautiful inside-and-out actress left us too soon, and fans of her work were excited to get a chance to see her in any way possible. Though there was more than enough footage for Episode 8, apparently – that will be the last chance to say our goodbyes to her as a person and as an Icon in Star Wars.

LucasFilm president Kathleen Kennedy sat down with Good Morning America to set the record straight about the future of the franchise. Though the Star Wars celebration week has brought a moving tribute to Fisher and great news about the films, Kennedy did break the bad news about the two together stating that she will not appear in the film at all. You can watch the full statement in the video below:

Regarding the earlier statement by family made this month about Carrie’s role with Episode IX, Kennedy says that Fisher’s brother was “confused” about the correct information and that the script was not written prior to her passing.

This not the first time that fans have inquired about General Organa’s role in the future of the franchise. In a previous interview, Episode 9’s director Colin Trevorrow talked about the decision to not use CGI with Leia:

Carrie Fisher was, is, and always will be a part of the LucasFilm family. She was our princess, our general, and more importantly, our friend. We are still hurting from her loss. We cherish her memory and legacy as Princess Leia, and will always strive to honor everything she gave to  Star Wars.

With the Star Wars celebration in full swing, there will be more and more details on the future films. The universe will be a little darker without our General but fans can still look forward to seeing her in all of her glory with The Last Jedi December 15, 2017. 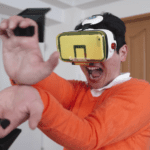 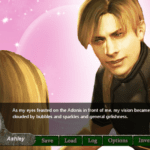