Players’ Destiny 2 Raid Keys Will Vanish After Each Weekly Reset 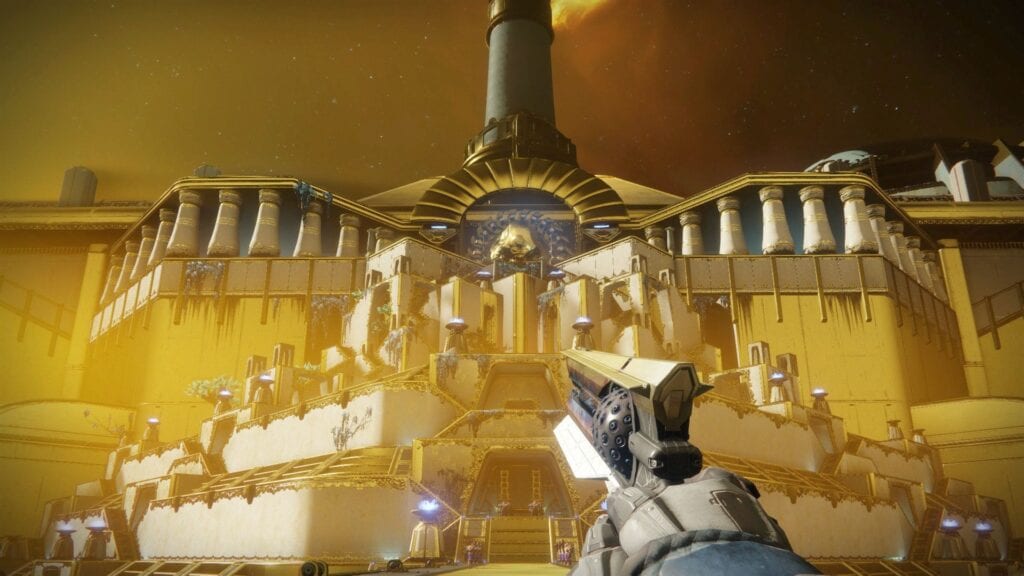 After a few rumors and leaks, Destiny 2‘s first raid Leviathan has finally released and while many of its secrets have quickly been unveiled, there’s still plenty left to explore. Lying beyond Leviathan’s main hub and subsequent raid encounters, a large labyrinth awaits that players can sift through to find some oh-so-good loot chests. The only way to open these potential treasures is to unlock Destiny 2 raid keys following difficult boss defeats and challenging puzzle solves.

Players will need to get a move on if they want to achieve maximum loot, as raid keys come with a time limit, Bungie informs. The developer revealed via Twitter that anyone who wishes to search the labyrinth will have only a week to use a raid key before they disappear from their inventory forever. 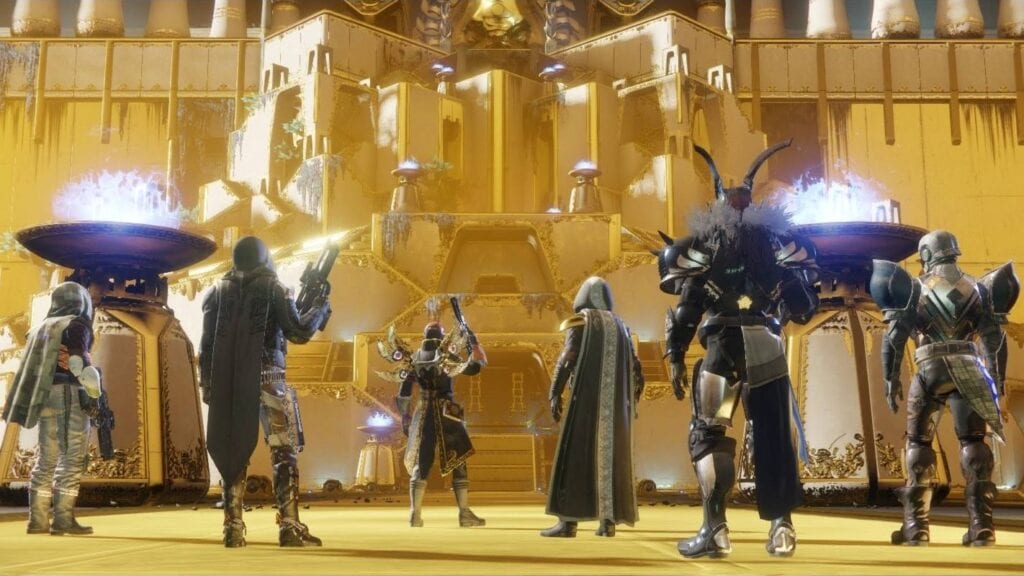 It should be stressed that these Weekly Resets do not begin upon first earning a key, but on a set day of the week, the next one occurring Tuesday at 2 AM PDT. The Leviathan raid restarts at this time as well, separating the event’s entire experience into a purely week-long affair. Its likely future events will follow this formula as well.

Leviathan Raid Keys will be removed from Player Inventory with each Weekly Reset. For reset times, please see: https://t.co/aBdqkcqd7K

While most secrets in Leviathan have been found by this point, the expansive depths below are another story, so those wanting use Destiny 2 raid keys may want to take Weekly Resets into consideration before beginning their loot quest. Destiny 2 is out now for PlayStation 4 and Xbox One, while a PC release is scheduled for October 24.

What do you think? Are Weekly Resets a great way to keep things fresh in Destiny 2, or does the time limit only favor those who give the game an unrealistic amount of attention? Let us know in the comments below and be sure to follow Don’t Feed the Gamers on Twitter to be informed of the latest gaming and entertainment news 24 hours a day! For more Destiny 2 news from recent weeks, check out these next few articles: 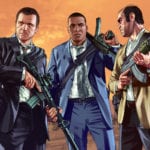 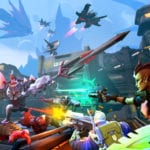 Battleborn Updates Coming to an End - Creative Director Thanks Fans