Injustice 2 PC May Be Hitting Stores Soon, According to Retail Listings 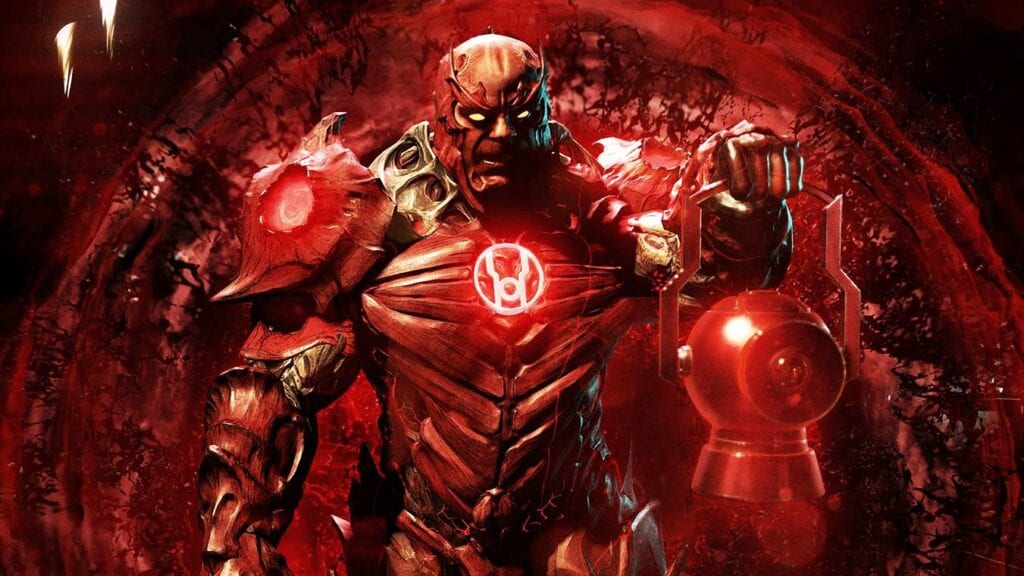 Injustice 2 initially released earlier this year and has since gone on to become a big success for NetherRealm Studios and WB Games. So big was the superhero fighter’s launch that it became the biggest selling title for the entire month of May. Since the game is currently only available the PlayStation 4 and Xbox One, one has to wonder if those sales would have been even greater if an Injustice 2 PC version had been released as well. According to a few recent retail listings, the gaming platform may see some super-love sooner rather than later.

The retailer GameMania has put up a listing for a PC version of Injustice 2, complete with cover art, screenshots and product description. Even more interesting is that the release is scheduled to come by the end of 2017. Around the same time, another listing for an Injustice 2: Deluxe Edition was made available on Amazon France before being removed. An archived version of the site reveals a bare-bones listing by official seller WB Games. 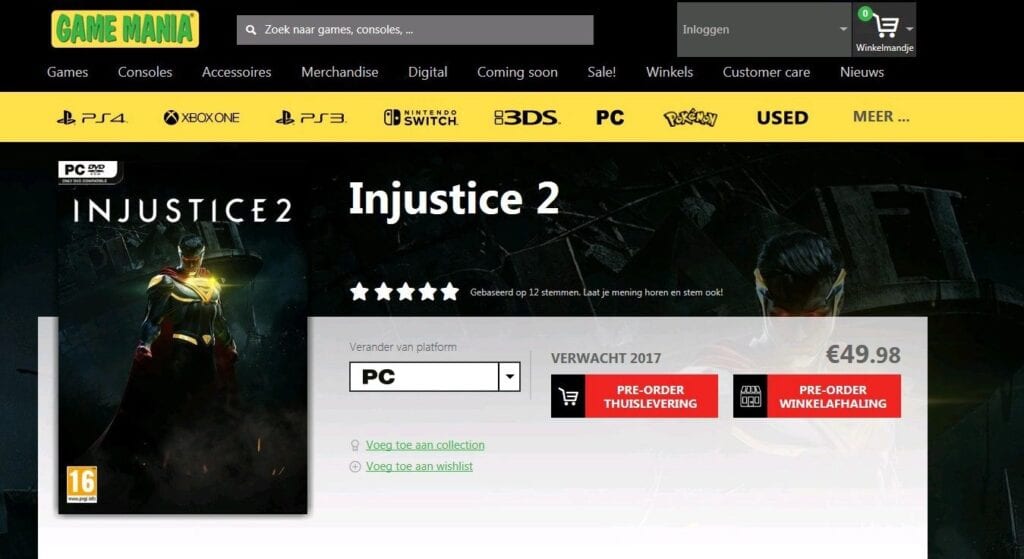 While it isn’t completely out of the ordinary for smaller retailers to jump the gun in listing unannounced titles, the addition of Amazon in this case may lend a bit more credibility to an eventual Injustice 2 PC port. Perhaps NetherRealm is holding off until the rest of their planned three Fighter Pack DLCs to come out, where the first has already fully released and the second has only recently been announced. Either way, no official stance has been made on a PC edition, so we should probably take this news with a grain of salt. Injustice 2 is out now for PlayStation 4 and Xbox One.

What do you think? Does Injustice 2 need to join the PC master race, or are consoles more than enough to enjoy the superhuman brawling? Let us know in the comments below and be sure to follow DFTG on the Twitter for the latest gaming and entertainment news 24 hours a day! For more interesting DC news from recent weeks, hit these next few articles below: 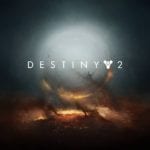 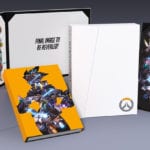