Battleborn Updates Coming to an End – Creative Director Thanks Fans 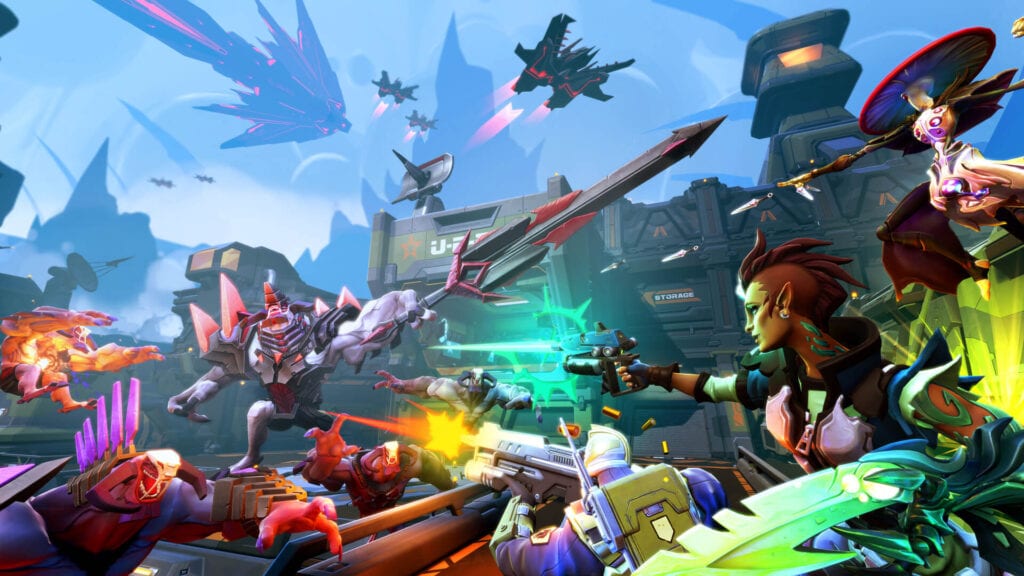 A white flag has officially been raised in the short-lived rivalry between Battleborn and Overwatch.  In a message sent out during the weekend over on the Gearbox forums, Battleborn creative director Randy Varnell (AKA @Jythri) announced that following the game’s Fall Update, there will be no additional Battleborn updates moving forward.  That said, Varnell also promised that the Battleborn servers would remain online and running for the foreseeable future.

Never fear! Battleborn is here to stay. Nothing is changing with Battleborn, and the servers will be up and active for the foreseeable future. We announced the Fall Update for the game at PAX including some new skins, themed around some of your favorite Borderlands characters! That update will also include some updated title art (more full bar titles!) for the more significant challenges in the game, as well as some additional Finisher Boosts and Taunts. Also, there are minor balance changes in that patch.”

Battleborn launched early May of last year, with Overwatch arriving a short three weeks later.  In order to combat the Blizzard FPS, Gearbox cut the game’s launch price in half on the same day Overwatch arrived, though it did little to draw in the same numbers as its competitor.  As a direct result, Battleborn went free-to-play just a month after its release.  Though there have been occasional updates and new features added to the title, Battleborn has been almost forgotten until now, save for its dedicated player base.

Also, I want to personally thank you for giving Battleborn a chance, and dipping down into a new universe with us. We make games for you. And many of you have shared with us how much Battleborn has meant to you personally.”

So, thoughts on the director’s message to the fans?  Are you upset that Battleborn updates are coming to an end?  Let us know in the comments section below, and as always, stay tuned to Don’t Feed the Gamers for all the latest gaming and entertainment news!  Don’t forget to follow DFTG on Twitter for our 24/7 news feed! 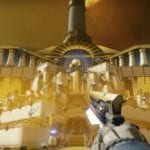 Players' Destiny 2 Raid Keys Will Vanish After Each Weekly Reset 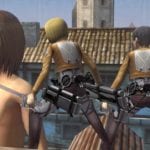