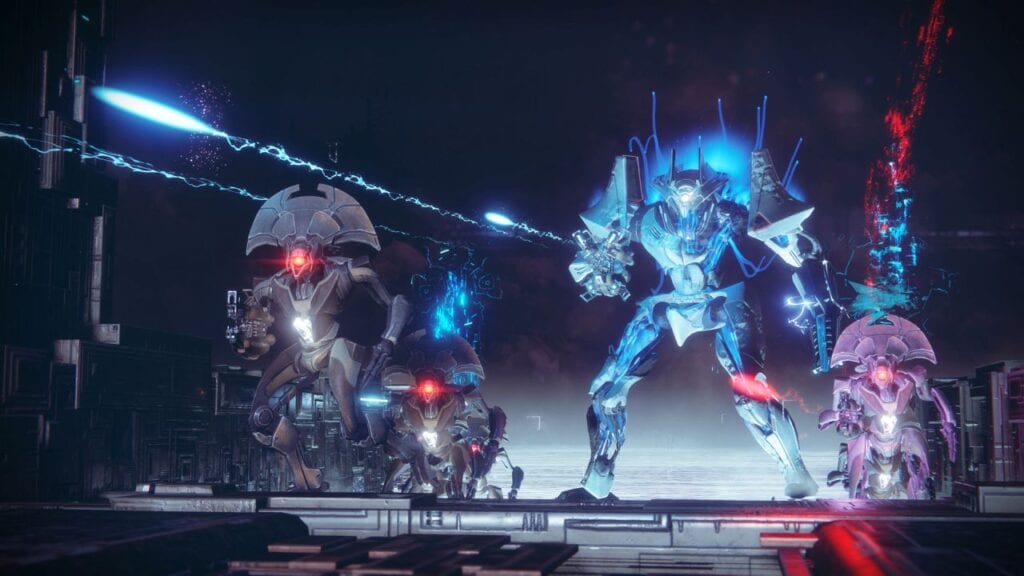 Destiny’s second week is underway on console and players can now take on the Modular Mind in the Inverted Spire Nightfall on Nessus.  If you’re looking to go in blind to the Nightfall, you may want to stop reading here, spoilers ahead.

The modifiers for the Inverted Spire Nightfall are Prisms which was seen in last week’s Arms Dealer strike. This acts similar to Destiny 1’s “burn” modifiers, damage players deal in a specified energy type, however with Prism the burns change on a regular basis. Unfortunately, the effect is still broken and the modifier doesn’t persist on screen as it should. The effects themselves work very well and you’ll see noticeable differences in DPS depending on whether you are using the correct energy type or not. 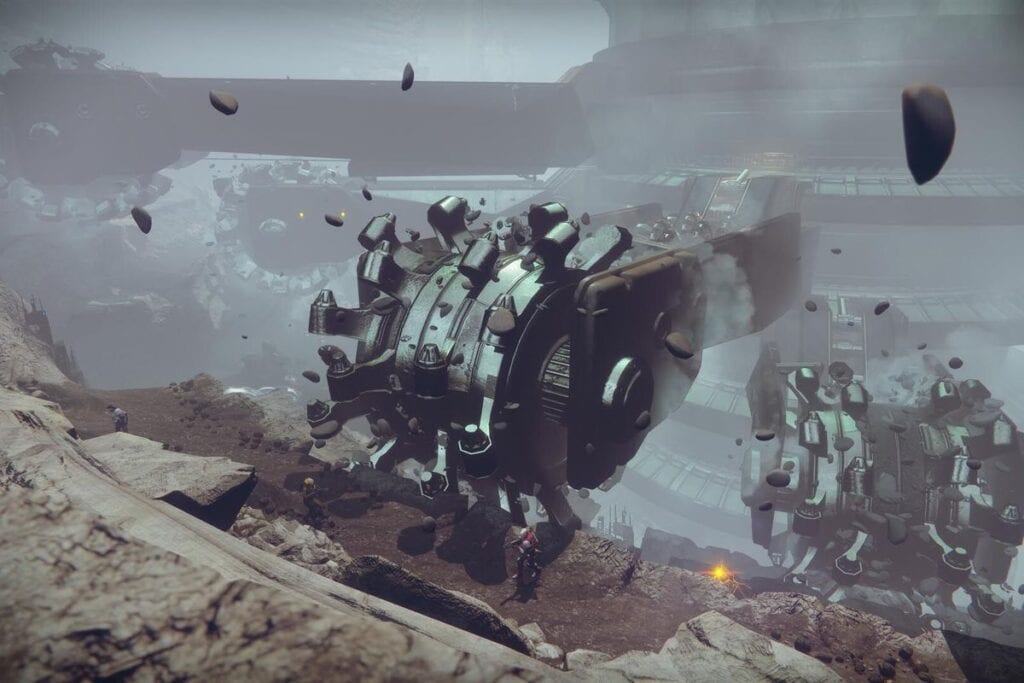 The new modifier for this week is called Timewarp: Rings, which tasks players with gaining time by running through Vex Warp Rings. These rings spawn in specified areas throughout the strike and initially there will only be one. Once a player runs through it, a countdown begins as more rings spawn throughout the objective area. It will take a coordinated effort between all three Guardians as the rings are spread out in a manner that requires all players to be on their platforming A game.

The recommended power level for Nightfall strikes is 240,though many players looking for fireteams are requesting the power level be above 260. Destiny 2 is currently available for Xbox One and PlayStation 4 with PC joining the fray on October 24th. Are you ready to tackle the latest nightfall strike? Let us know your thoughts on the Inverted Spire Nightfall and more in the comments section below. As always, don’t forget to follow Don’t Feed the Gamers on Twitter for 24/7 coverage of all things gaming and entertainment. 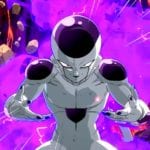 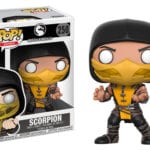 These Adorable Mortal Kombat Pop Figures Need to "Get Over Here!"