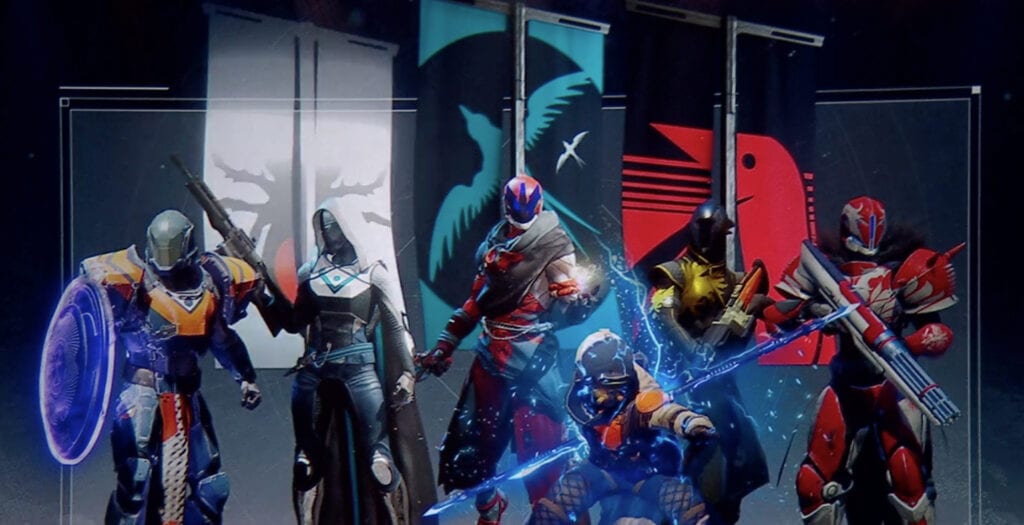 Guided Games is a feature in Destiny 2 that was originally intended to help new and veteran solo players experience the title’s endgame content. Unfortunately, the feature had some issues at its start such as players matching up with clans from different corners of the world. That’s not a bad thing unless neither party understands the other’s language. On the bright side, Bungie has been very good about fixing the issues players run into within a decent time frame. Destiny 2 Guided Games will be getting its own changes with the upcoming Osiris DLC release.

Social designers M.E. Chung and Steve Dolan explained in Bungie’s weekly update that “Guided Games” was intended as a way to bring players together. They’re glad that the feature allowed many new players to join in on endgame activities, but they want to be able to allow those newcomers to find tight knit communities to join in on. Chung explains some of the problems they hope to change are:

Our goal with Guided Games for end-game content is about helping players find tight-knit communities to join, but we see and are very aware of the current issues. For example, we know that the lack of re-connections causes all kinds of problems with unintentional Oathbreakers, that the lack of audio feedback when a clan is found is causing players to miss the queue, that guides lack proper incentives, that we need a guided games option for Trials of the Nine, etc.”

The team at Bungie will deliver some small fixes such as audio cues when players have found a Guide. Seekers will receive reminders that you can reject a clan without losing your spot in line, giving you the ability to find Guides with an appealing mission statement. Clans that have a full clan were previously unable to become Guides. With the update in the Osiris DLC, this will no longer be an issue. More tweaks and changes may arrive as time goes on such as better in-game chat, the addition of a checkpoint system for Guided Games, or even an emote wheel to better chain those sweet dance moves.

Destiny 2 was fully released earlier this month when it arrived on PC. The Curse of Osiris DLC releases on December 5th of this year for PC, Xbox One, and PlayStation 4. Let us know your thoughts on how the Osiris DLC release will change Destiny 2 Guided Games and more in the comments section below. As always, don’t forget to follow Don’t Feed the Gamers on Twitter for 24/7 coverage of all things gaming and entertainment 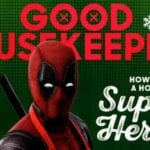 Deadpool Gives Everybody The Bird On The Cover Of Good Housekeeping