Kojima Productions’ Death Stranding development has been shrouded in mystery since it was first introduced to the public alongside a reveal trailer earlier this year. It was nothing short of mesmerizing with equal parts confusion and a double dose of curiosity from fans. The biggest announcements revealed so far from Hideo Kojima and team have been the actors and others involved with the process including Mads Mikkelsen, Guillermo del Toro, and Norman Reedus.

Furthermore, Guerrilla Games (Horizon Zero Dawn) and Kojima Productions have collaborated to bring Death Stranding to life with the hyper-realistic Decima engine. Talk about an A-team. In a recent interview with IGN, famed director and filmmaker, Guillermo del Toro, opens up about Death Stranding development thus far. It looks as though gameplay will soon be revealed, albeit not to the general audience.

It’s been great as a friendship, and it’s been great as a learning experience. In Death Stranding I’m just a puppet. I don’t know what he’s gonna make me do. He’s supposedly going to show me the gameplay at some point in the next couple of weeks.”

In the same interview, del Toro reminisces on the slightly earlier days of collaboration together and particularly relates back to P.T., a first-person, psychological horror game released in 2014 . It was before Kojima Productions was officially revealed. “My Most rewarding experience was to know him and help him realize P.T.,” said del Toro. “Which never happened on Silent Hills.” 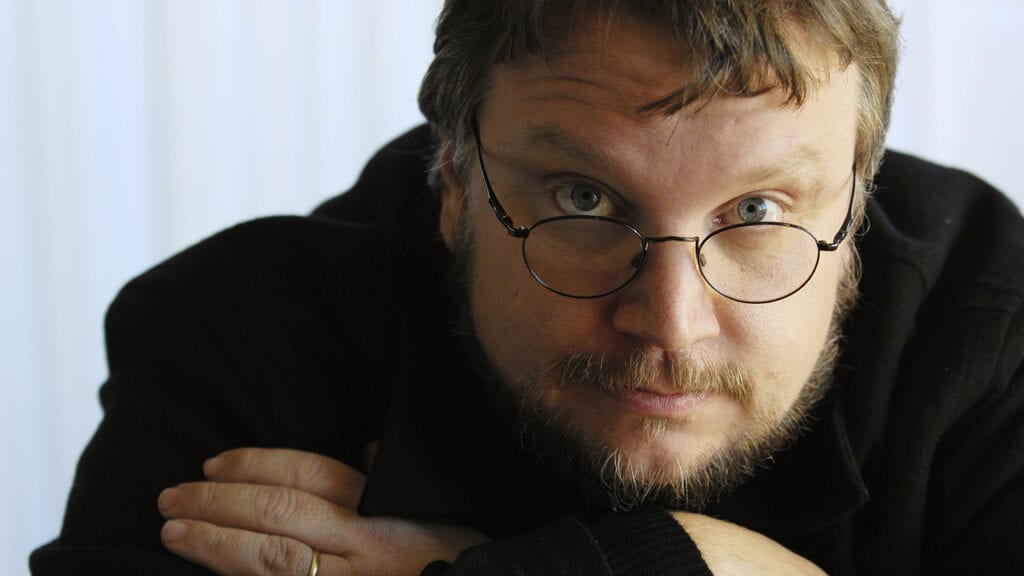 Safe to say, del Toro is just as excited about seeing this game come to fruition as the rest of us. Based on the little knowledge revealed to fans so far, what do you believe or hope to see in the first gameplay reveal? There’s no promise that what is shown to Guillermo del Toro will reach the public, but there will be something down the line eventually. Feel free to let us know in the comments section below or start a conversation on Don’t Feed the Gamers Facebook page. To stay up to date on gaming news as they happen, follow us on Twitter! Here are some of our latest: 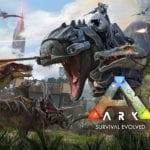 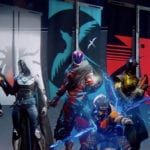