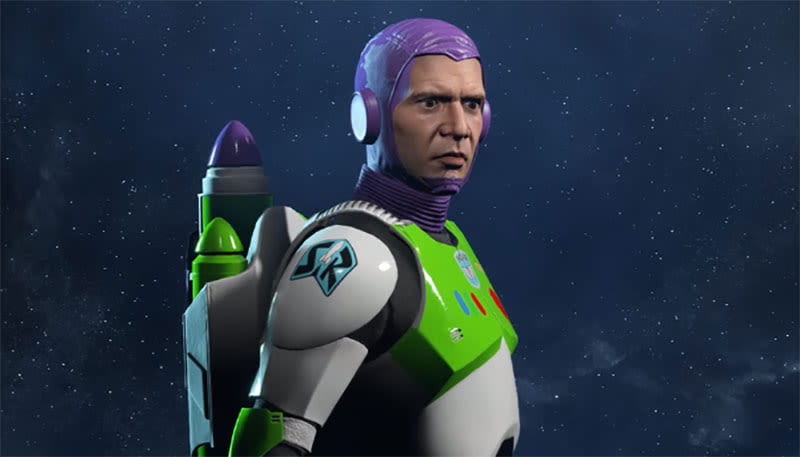 Despite having a community somewhat not as concentrated on its PC version, Star Wars Battlefront II has been able to attract the modding community in surprising ways. In response to negatively-viewed comments from EA, one modder made a Pink Darth Vader playable in the game. Another modder brought fan-favorite SNL version of Kylo Ren, Matt the Radar Technician, to Battlefront II. Now, one modder has found a way to put everyone’s favorite space ranger in a galaxy far, far away with a new Star Wars Battlefront II Buzz Lightyear mod.

DarthVaderModding on YouTube has released a video showing the Toy Story-themed mod that has been created for Battlefront II by modder Fruit by The Fett. The description states that the mod mostly used pre-existing assets from within the game to construct this version of Buzz Lightyear. The mod uses Stormtrooper armor, repainted with some of Buzz Lightyear’s iconic green and purple spacesuit highlights, as well as Boba Fett’s jet pack and Han Solo’s face. The modded skin, when downloaded, will be the model that replaces Han Solo and any jet pack troopers in the game when selected to be controlled by the player.

The mod is available for Battlefront players on Nexus mods, and it supposed to work in both single player and multiplayer modes. This mod certainly found a clever way to bridge the worlds of Toy Story and Star Wars, making the Star Wars galaxy finally reach infinity and beyond. What do you guys think about this new Star Wars Battlefront II Buzz Lightyear mod? Let us know in the comments below!

Be sure to stay tuned for the latest Battlefront news, such as the free crates being given to Battlefront II players as an apology from DICE, here on Don’t Feed the Gamers! Follow us on Twitter to see our updates the minute they go live! 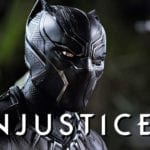 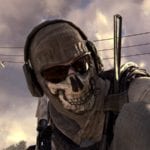