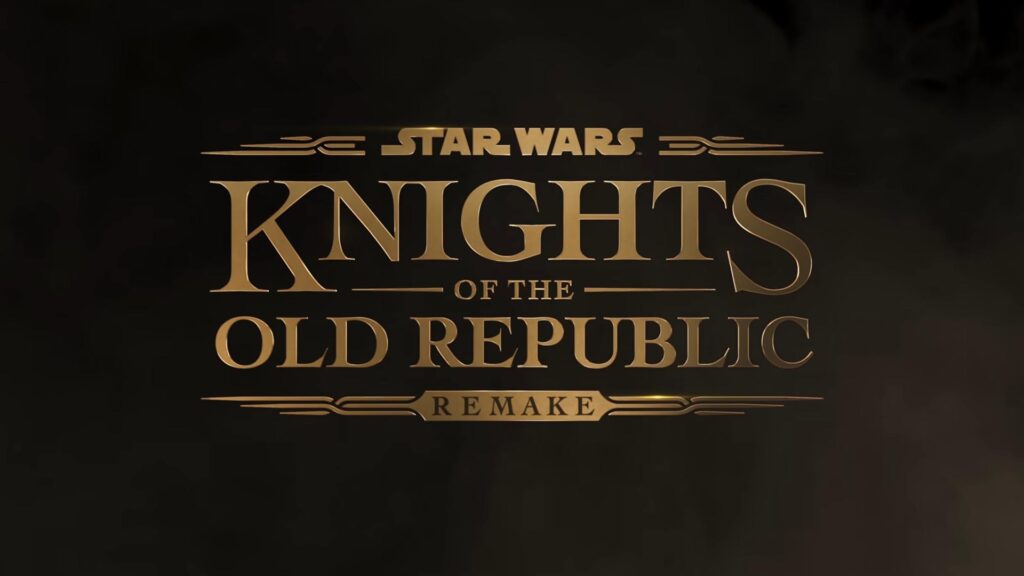 As the video game industry’s biggest projects grow in scope and complexity, they require the best leadership possible, and run the risk of delays from so many variables. Gamers these days have probably noticed by now just how common it is for the biggest game projects to face delays at some point in their development, largely due to complications from the pandemic. However, some cases of delays can still come from other reasons, such as leadership changes. Such seems like it may be the case with the new Star Wars KOTOR remake, as it may be put on hold indefinitely.

Bloomberg has released a new report on their official website regarding the development of the Star Wars KOTOR remake in the works at Aspyr Media. Bloomberg has received information from anonymous sources close to the developer about new turns of events at the studio. According to these sources, the KOTOR remake is being put on hold indefinitely for the time being. The main events to lead to this decision have been the developer’s firing of the project’s art director and design director. The company is now seeking out contractors to continue development work. 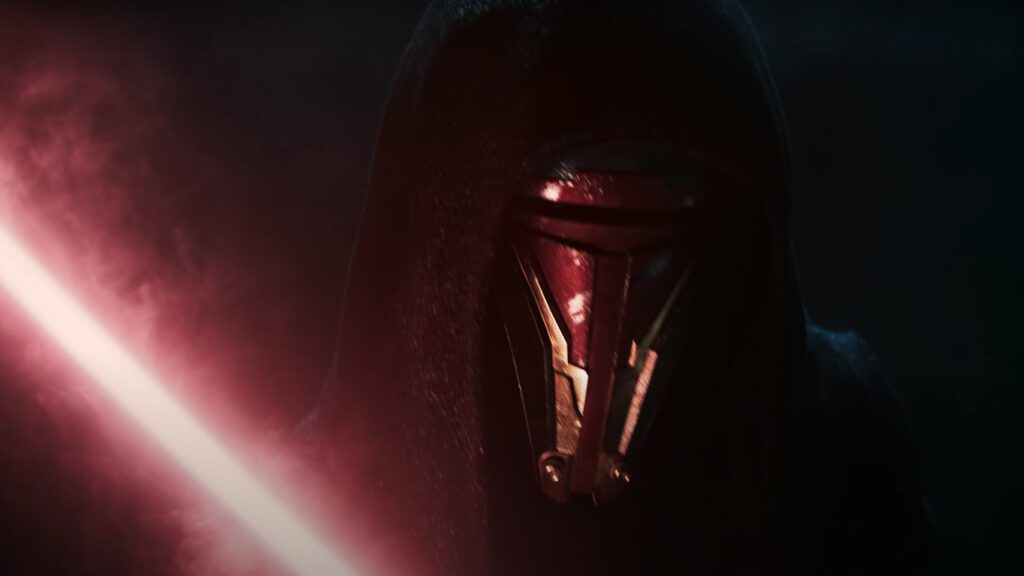 The inside sources at Aspyr have now suggested that the Star Wars KOTOR remake would likely not be able to be released until 2025 at the earliest because of these setbacks. License holders had reportedly been given a vertical slice demo of the game to play, and were not content with where the project was at that point in its development. With early rumors suggesting that this remake would completely shift the game from its original turn-based gameplay system to a new action-focused one, it makes sense that the game would need so much time to become a reality. Hopefully this gives the development team all that they need to make the game an experience worth re-experiencing. Us meatbags will just have to be patient until then.

What do you guys think about the Star Wars KOTOR remake being reportedly put on hold indefinitely? Let us know in the comments below! Be sure to stay tuned for the latest Star Wars news, such as the new Star Wars game in the works by Uncharted producer Amy Hennig, here on Don’t Feed the Gamers! Follow us on Twitter to see our updates the minute they go live!