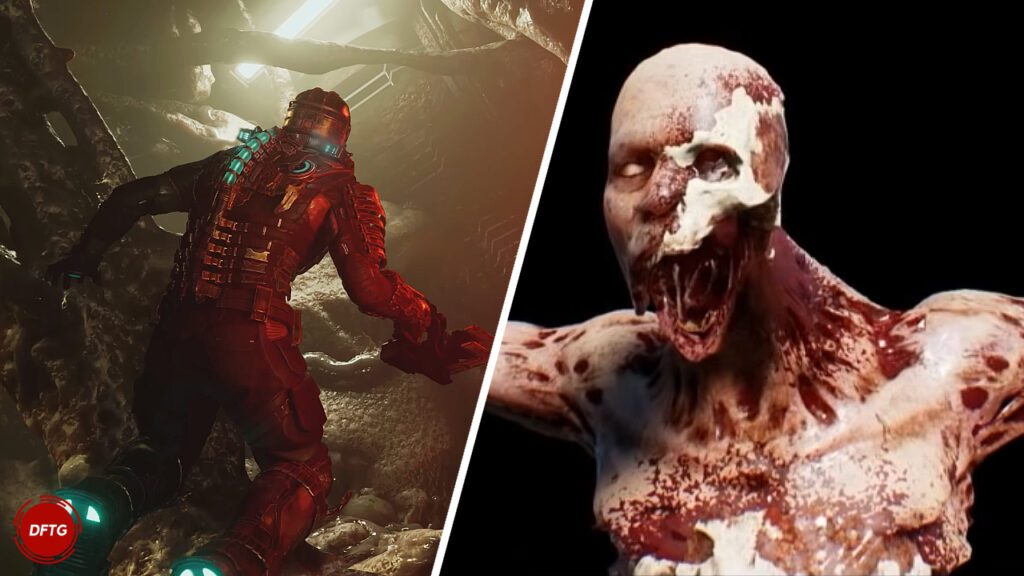 Though it’s been a long road for the long-developing Dead Space remake, EA Motive has seemed intent on crafting a worthy reimagining of Visceral Games’ legendary original, recreating the hopeless atmosphere and gore-tastic gameplay of the original while also implementing welcome changes such as reintegrating deleted scenes and even getting Isaac Clarke’s voice actor to return for an expanded role. These many months later, Dead Space has only further impressed with time, including a recent peek at its so-called “Peeling System.”

As detailed in a new feature description from EA Motive, the Peeling System is a particularly gnarly new mechanic designed to make enemy destruction as gruesomely realistic as possible. As per MP1st, the system introduces “layered flesh, tendons and bones that break, tear and shatter in shocking new ways” and gives players “increased opportunities for creativity” when arming themselves against these “horrifying enemies.” A peek at this gross mechanic in action was showcased in a recent trailer, which can be viewed below.

“When you start shooting, you see the skin and the flesh getting ripped from the enemy’s body,” Creative Director Roman Campos-Oriola said in a recent blog post, “and then you start to see the bones underneath, and then you can cut the bones and it cuts the limb, and so on. It looks amazing—but it also gives direct feedback to the player about the amount of damage they’re doing.” EA Motive previously highlighted a look at the yet-unnamed dismemberment system in an early look showcase from last year. Check it out below.

By the looks of all these glorious guts on display, EA definitely seems to be doing its due diligence with its new Dead Space remake. However, as the premier space-horror shooter has taken a backseat in recent years, many other games have come out of the woodwork to scratch the same terrifying itch. The Callisto Protocol (underway by the original creator of Dead Space) is arguably the most high-profile of these alikes, along with others such as the recently-announced Routine and the long-brewing System Shock remake.

​What do you think? Will you be ripping and tearing your foes apart in the Dead Space remake, or is this method of defeat way too gross to handle? Let us know in the comments below and be sure to follow Don’t Feed the Gamers on Twitter and Facebook to be informed of the latest gaming and entertainment news 24 hours a day!​ 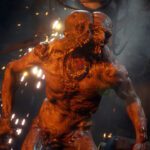 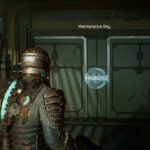