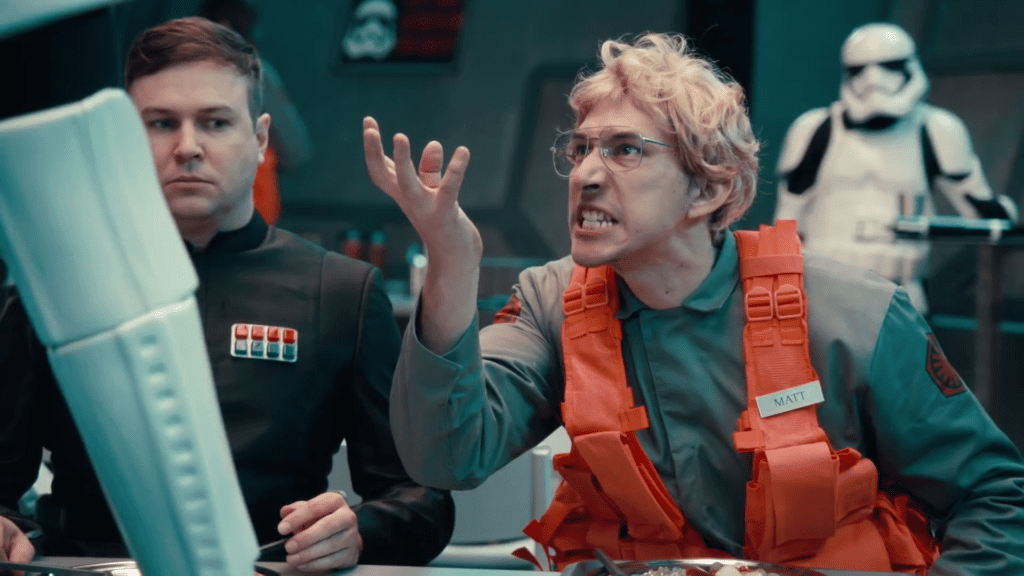 Some of you may remember a delightful Saturday Night Live skit that aired shortly after The Force Awakens premiered in theaters. In the clip, we see guest host Adam Driver take on the role of his Star Wars character Kylo Ren, who is in turn disguised as Matt the Radar Technician. With a messy blonde wig to cover the black-as-his-heart hair Ren sports, “Matt” infiltrates the Starkiller Base to see what his “co-workers” think of the job and their boss, a la CBS television series Undercover Boss. While the skit has provided laughs for the past two years, somebody has taken it a step further with a hilarious Star Wars Battlefront II mod.

Through the modification, players are able to assume control of Matt the Radar Technician and do just as his ripped friend Kylo would – destroy every enemy in sight. The Battlefront II mod replaces Kylo’s “Unmasked” skin, but it only appears to work in Arcade mode. Check it out in action below:

With all of the controversy that has surrounded the title since its release, it’s always good to see things like this inject some joy into the video game. After all, it’s meant to provide players with a fun experience that keeps them coming back for more. Matt is surely going to stick around with his ripped friend, and they probably hope that you do as well. That is, of course, if you can stop laughing for a few moments.

Star Wars Battlefront II is currently available on PC, PlayStation 4, and Xbox One. Matt the Radar Technician is also able to be downloaded right now, and you can find him right here. Keep it tuned to Don’t Feed the Gamers as we learn of more interesting and funny things coming to the title, and for other gaming news, check out the following:

What say you, gamers? Is this Battlefront II mod the best one you have ever seen, or does better exist? Will you be taking on the role of Matt and tending to some radars? Sound off in the comments section below, and be sure to follow DFTG on Twitter for live gaming and entertainment news 24/7! Also, if you haven’t seen the aforementioned SNL skit, check it out below: 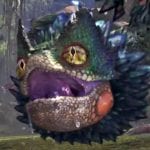 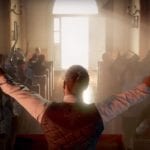