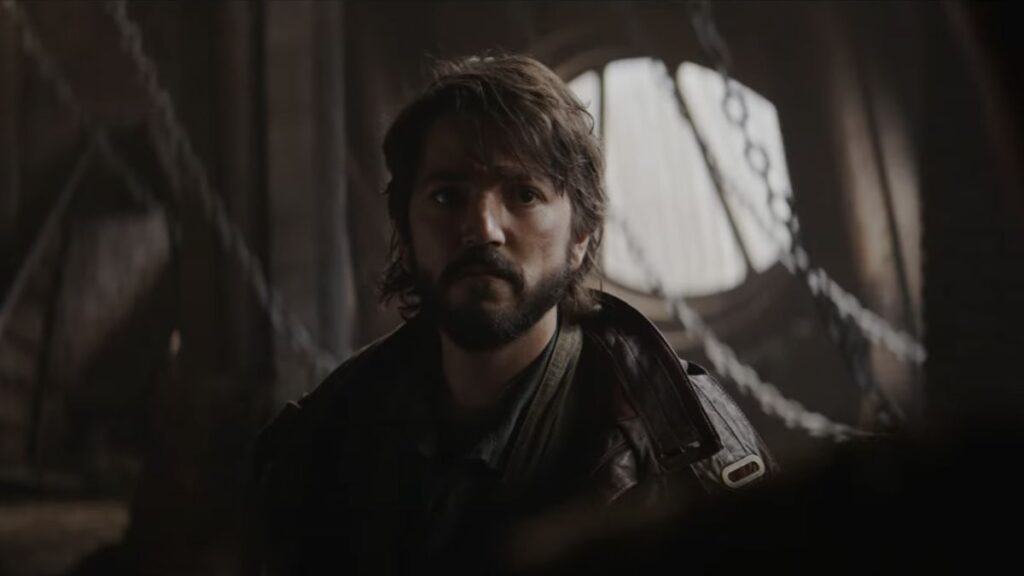 The competition between streaming services has been ramping up the past few years, with competitors banking on original exclusive content to win the war. Disney Plus has especially relied on their Marvel and Star Wars properties to entice new subscribers and retain their userbase over time. After the success of The Mandalorian, Lucasfilm has several Star Wars spinoffs for the streaming service planned. The next one releasing has been confirmed to be Star Wars Andor, a spinoff of the Rogue One anthology film focused on Diego Luna’s character Cassian Andor. Now, a full Andor trailer provides the best look yet at the series.

Lucasfilm has released the full Star Wars Andor trailer on their official Star Wars YouTube channel. The trailer begins with shots of citizens of a rural planet, one of them being a young boy. This is likely a young version of Cassian Andor, who mentioned in the Rogue One film about being involved with the war against the Empire since he was six years old. Narration by Diego Luna reflects Andor’s disdain for the Empire, paradoxically against the reveal that Andor at one point in his life joins the Empire. Andor is eventually recruited by Stellan Skarsgard (best known as Dr. Erik Selvig from the Thor and Avengers films)’s Luthen to fight back against the Empire. 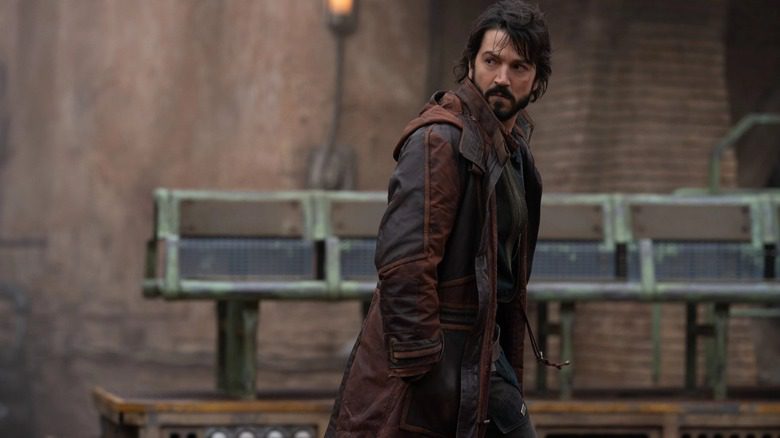 Not only is Diego Luna confirmed to reprise his Rogue One role, but the Andor trailer also reveals that Forest Whitaker has come back to return as Saw Gerrera as well, as another potential recruit for Luthen. The trailer shows the Empire’s forces in various forms, including Denise Gough as Imperial officer Dedra Meero. Genevieve O’ Reilly’s return as Mon Mothma is also seen in several scenes, showing her attempts to spark rebellion while still operating in the Imperial Senate. The trailer ends with various shots of such rebellious pockets waging the early stages of a war against the Empire. For fans wanting to see more of the Rogue One hero return, this will be a much welcome experience for the spy that will one day light the spark that starts the fire that burns down the Death Star.

What do you guys think about the Star Wars Andor trailer and its 3-episode premiere? Let us know in the comments below! Be sure to stay tuned for the latest Star Wars news, such as the Star Wars KOTOR remake potentially being on hold indefinitely, here on Don’t Feed the Gamers! Follow us on Twitter to see our updates the minute they go live!