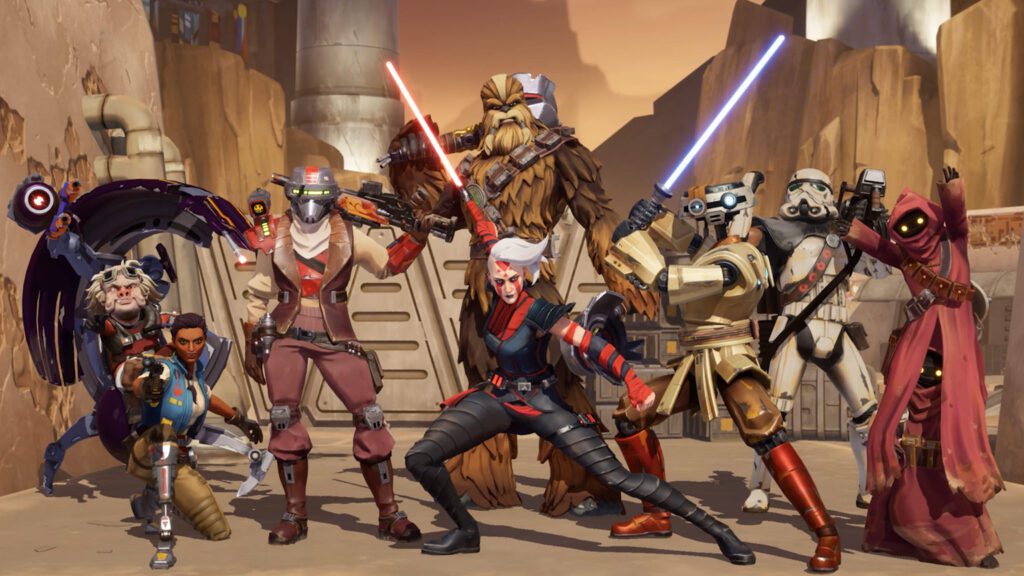 While much of the world seems to be making strides toward a return to the normalcy averted by the COVID-19 pandemic, the gaming industry is still showing the lingering effects. This can be seen particularly in the number of games being delayed due to various complications. Another recent trend rising in frequency in recent months has been the announcement of new licensed Star Wars games, such as Star Wars Hunters. However, it appears that both of these trends were brought together recently, as Zynga has announced a delay for their upcoming Star Wars Hunters online multiplayer shooter video game.

Zynga has made an announcement about Star Wars Hunters on their official Twitter account for the game. The tweet contains a message from Zynga that announces that the game is being delayed past its initially expected release date in 2022 to a yet-to-be-determined release date in 2023 for Nintendo Switch, iOS, and Android. The message acknowledges the hard work that the game’s development team has put into the game so far, and cites wanting to make the game the best version of itself possible as a reason for the delay. 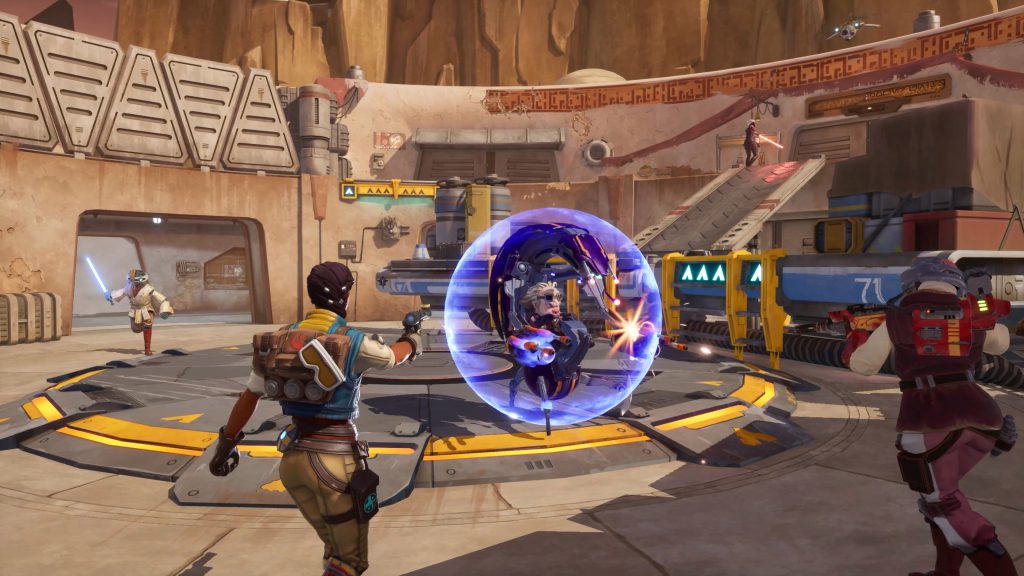 The tweet also makes mention of the recent soft launch for the game which allowed a lucky few to experience Star Wars Hunter’s gameplay for the first time. Zynga has confirmed that they value the responses that have come from the soft launch’s players and will take those comments into consideration for the remainder of the game’s development and improvement before the full launch. The game certainly seems like it’s aiming to adapt the unique world and characters of Star Wars into the Overwatch-like genre of team-focused multiplayer combat. Here’s hoping we get another character that is an Ewok controlling a Wampa by riding on its back before the game launches in 2023.

What do you guys think about Star Wars Hunters being delayed by Zynga? Let us know in the comments below! Be sure to stay tuned for the latest Star Wars news, such as Star Wars Knights of the Old Republic II coming to the Nintendo Switch, here on Don’t Feed the Gamers! Follow us on Twitter to see our updates the minute they go live!