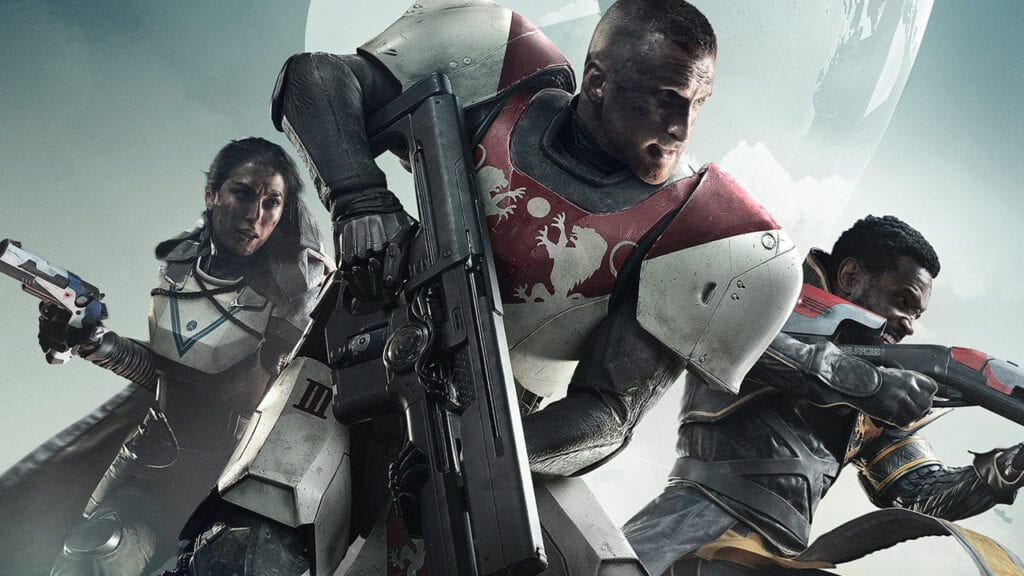 The woes of Activision Blizzard continue. The company had already become the focus of considerable scrutiny following Blizzard’s increased moves toward the mobile market, various cost-cutting measures, and the revelation that several notable names were on their way out. However, the publisher’s latest bombshell happened just recently when Destiny 2 developer Bungie effectively announced their split from the company, ending their professional relationship after over eight years.

As one might expect, this news made quite an impact on the company’s stock, which Nasdaq confirms is down over 9% since the intercompany break-up was announced. Of course, this is only slightly up from the even greater 12% Activision Blizzard experienced immediately after the split was made public. 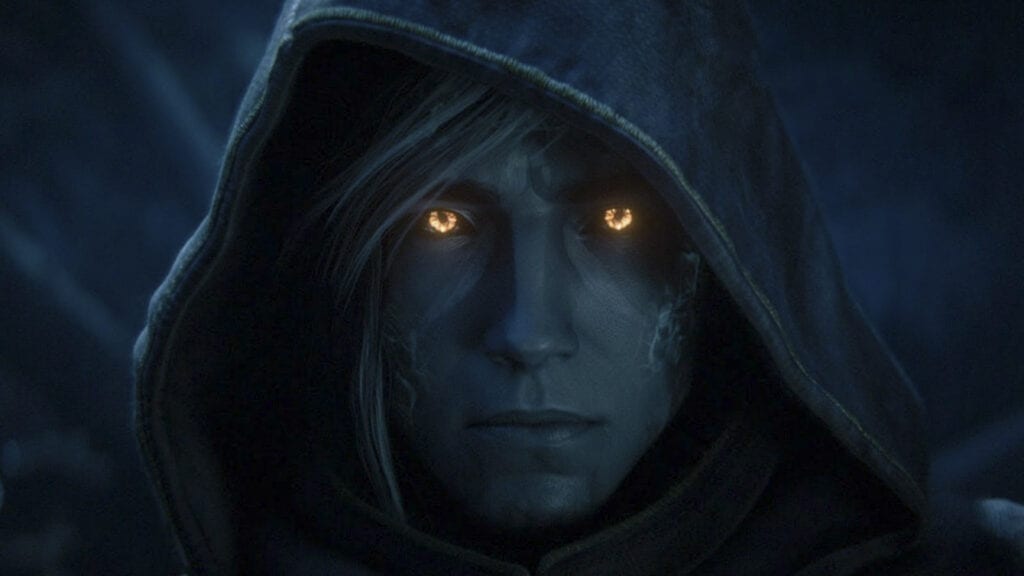 Parting ways with Bungie would seem to have a hefty share of negatives attached to it, but research firm Cowen & Company (via GameSpot) seems to be looking on the bright side. It’s said that Activision’s previously disclosed disappointment with Destiny 2 may have contributed to a “growing divergence” between themselves and Bungie. Cowen surmises that while the two disbanding will surely present a major financial blow for Activision Blizzard, the company might just be better off managing their own proprietary franchises in the long run.

Ultimately, we think this decision is probably for the best for Destiny as a franchise, as we think having two head cooks in the kitchen with somewhat divergent views created some issues with the development process and led the game down some blind alleys. Destiny was a worthwhile attempt by Activision to build another cornerstone franchise, one that just didn’t quite pan out as they had hoped.”

With Bungie now free to publish as they wish, a new Destiny title would seem to be next on the developer’s plate. While not yet confirmed, Destiny 3 is a game that has accumulated quite the speculation in recent times, with rumors pointing to a darker and “more hardcore” follow-up, as well as a 2020 release prediction from the aforementioned Cowen & Company.

Destiny 2 is out now on PC, PlayStation 4, and Xbox One.

What do you think? Does Bungie have what it takes to self-publish their games, or are you worried about the future of Activision Blizzard? Let us know in the comments below and be sure to follow Don’t Feed the Gamers on Twitter and Facebook to be informed of the latest gaming and entertainment news 24 hours a day! For more headlines recently featured on DFTG, check out these next few news stories: 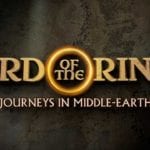 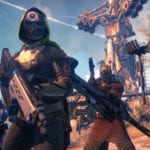