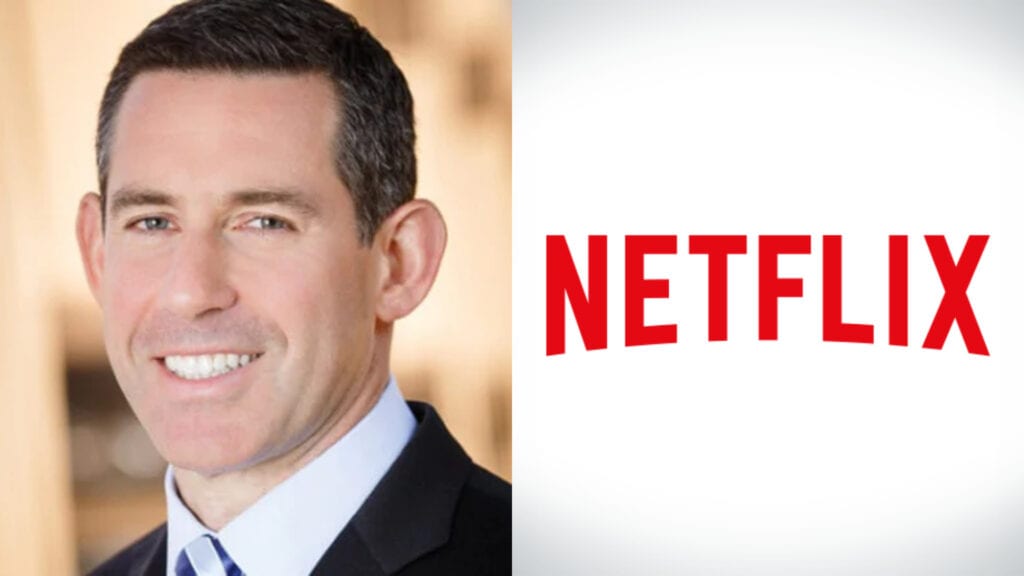 It’s safe to say that 2018 was one bumpy ride. No matter where one turned, it seemed something or someone was stirring the pot and that includes the video game industry. Activision Blizzard is certainly one of the video game giants at the forefront of change. Despite the game churning powerhouse they are, the company is already making big moves for 2019 and this includes the termination of their current CFO (Chief Financial Officer), Spencer Neumann.

Based on a report by Bloomberg, Neumann will soon be stepping down from the executive position, who is currently on paid leave. According to the CFO’s 2018 records alone, he received a total of $9.47 million in compensation and this includes “$2.8 million in options awards and $4.15 million in stock awards.” Dennis Durkin, former Activision Blizzard CFO will resume the position instead. However, not all is lost for Neumann – Netflix is prepared to welcome him with open arms. Reed Hastings, Netflix chairman and CEO, said in a statement:

Spencer is a stellar entertainment executive and we’re thrilled that he will help us provide amazing stories to people all over the world. I also want to again say thank you to David Wells, on behalf of the company and our shareholders, for his invaluable contributions at Netflix over the past 14 years.”

In response to the production company’s receptiveness, Neumann stated that he was honored to join the team. “Netflix is a singular brand,” he told Variety. “And I’m excited and honored for the opportunity to work with the Netflix team and all of our stakeholders to build on the company’s exceptional track record of success and innovation.”

What do you think of these accusations from Activision Blizzard? Are you waiting to see the evidence stack against Neumann, or do you believe the company is trying to cut out costs? Let us know what you think in the comments section below or start a conversation on DFTG Facebook page. To stay up to date on gaming news as it happens, follow us on Twitter! Here’s some of our latest to catch up on: 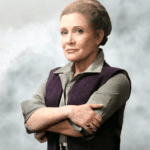 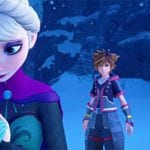