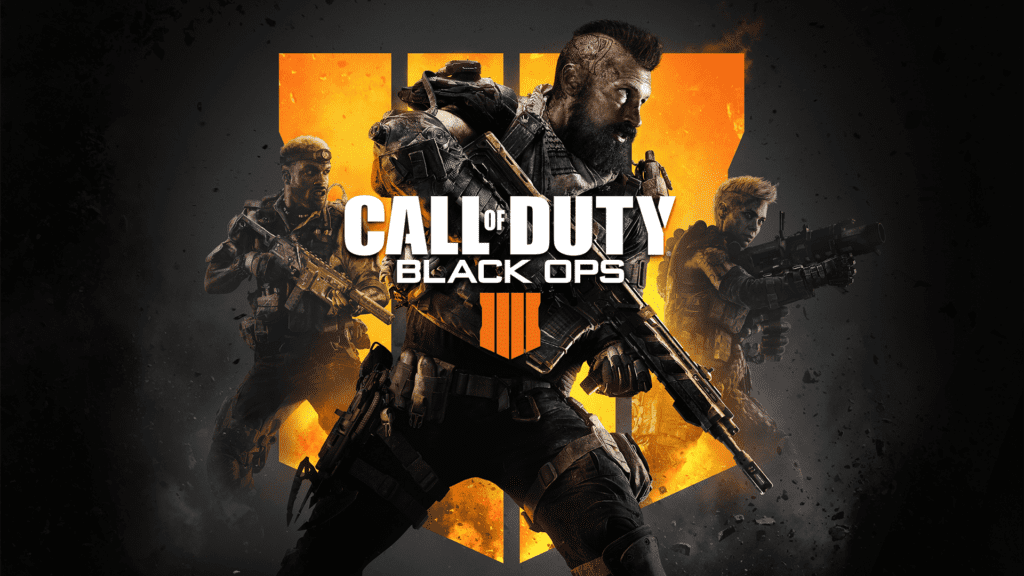 Treyarch has taken to Reddit to outline the latest update for Call of Duty: Black Ops 4 as well as what’s to come for the popular shooter. It was in this same post that we learned League Play was coming to the game later this month, which is certainly exciting for many fans.

However, let’s take a look at what is shiny and new in the most recent Black Ops 4 update. A new Featured Playlist has been added to update their “post-holiday MP playlists into an all-out Moshpit bonanza on all platforms.” This includes the Endurance Chaos Moshpit as well as Mercenary Capture Moshpit, Mercenary Hardcore Moshpit, Deathmatch Moshpit, and Map Pack Moshpit.

In addition to this, stability improvements have arrived to hopefully make the experience even better while playing the latest Call of Duty entry. You can check out all of this and more in the patch notes below:

All of the stability improvements will play a part in what’s to come later this month, which you can read all about right here. In the meantime, check out the new update for Call of Duty: Black Ops 4 on PC, PlayStation 4, and Xbox One right now. Keep it tuned to Don’t Feed the Gamers as this story develops, and for other gaming goodness going on right now, check out the following:

What say you, gamers? Are you happy with the current state of Call of Duty: Black Ops 4? What else does Treyarch need to do to improve the game? Sound off in the comments section below, and be sure to follow DFTG on Twitter for live gaming and entertainment news 24/7! 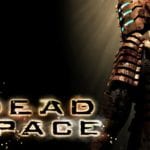 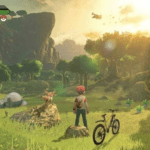 'The Legend of Zelda: Breath of the Wild' and 'Pokemon' Collide With This Incredible Open-World Concept