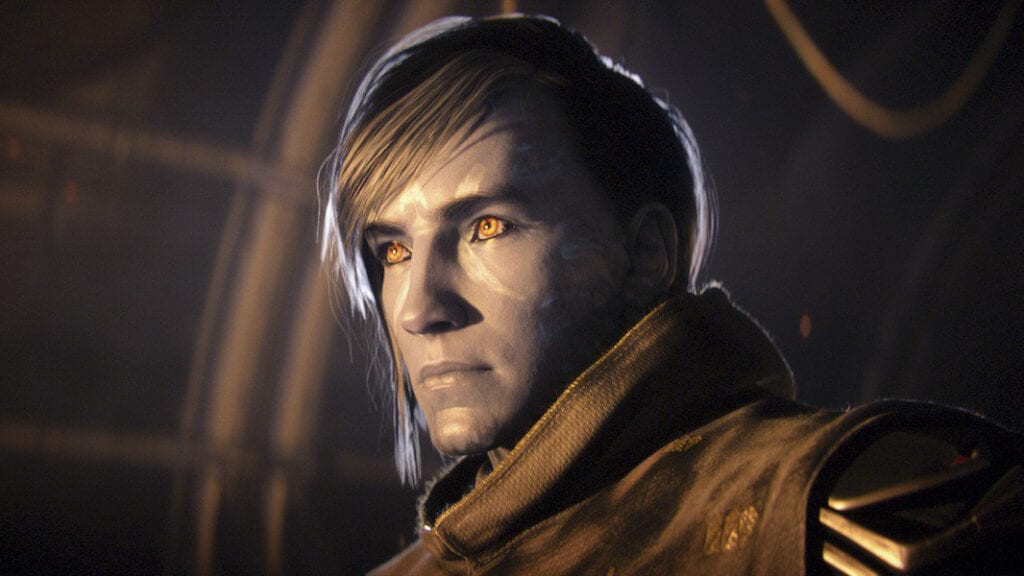 Some (all) of you may have heard by now that Bungie has officially cut ties with Activision, taking the rights to Destiny along with them. We’ve learned that the current roadmap for the second installment will remain unchanged, but that has left many wondering what will come of Destiny 3.

According to research firm Cowen & Company, fans can expect to see Destiny 3 launch in 2020. In a recent note to investors, they mentioned how the original agreement between Bungie and Activision was that a new entry in the series was to arrive every two years, but due to a possible “growing divergence” in visions for the franchise, this was shifted to every three years.

So, where does that leave us? Well, the first game was released in 2014, while Destiny 2 was released in 2017. That places the Destiny 3 launch at some point in 2020. Of course, none of this is concrete fact, but more of an observation. It’s the job of these research firms and analysts to make predictions, but we just can’t be sure until Bungie speaks up.

We’ve seen a handful of leaks up until this point that predicts a dark future for the franchise. The most recent expansion, Forsaken, definitely set things up for such, but it all remains a mystery until the developer reveals all. Until then, keep it tuned to Don’t Feed the Gamers as this story develops, and for other gaming goodness going on right now, check out the following:

What say you, gamers? Do you believe we will be seeing Destiny 3 launch next year, or will the recent break up between Bungie and Activision affect that? Sound off in the comments section below, and be sure to follow DFTG on Twitter for live gaming and entertainment news 24/7! 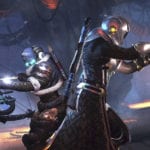 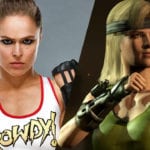