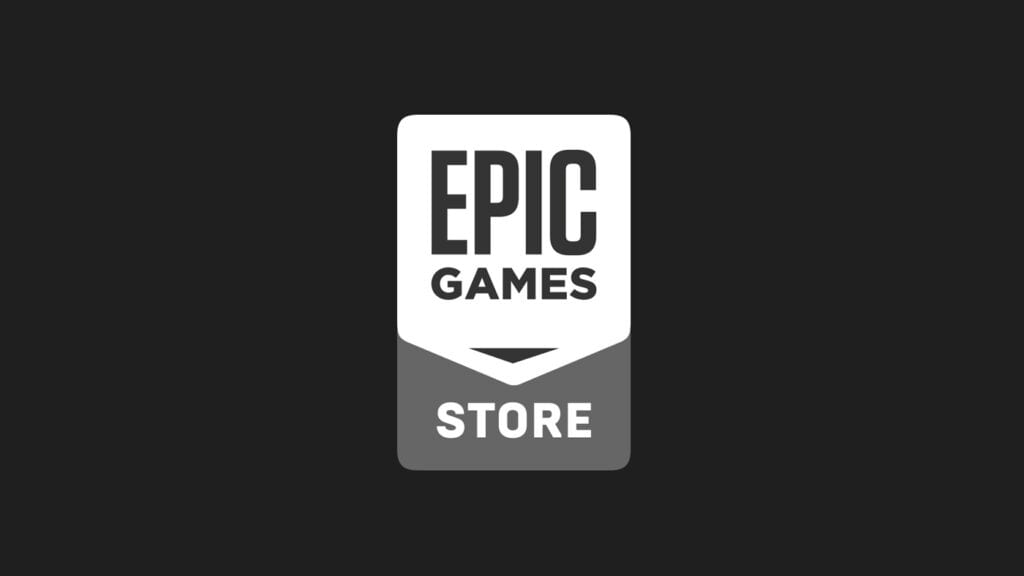 It appears that the Epic Games Store is taking a few pages out of Steam’s playbook. Quickly becoming a fierce competitor of Steam’s with its promise of free games offered bi-weekly, the new store is now offering a refund policy similar to that of Steam’s.

The news comes by way of Epic’s Sergey Galyonkin, who announced the policy change in a recent Tweet. According to Galyonkin, the new policy change is now in effect and as such, unlimited refunds are allowed within 14 days of purchase, as long as the owner has played it for less than two hours. That said, Epic Games is still working on a few things under the hood to offer self-service options, and as such any current refund requests need to be done through player support.

We also changed our refund policy. Unlimited refunds within 14 days of purchase and under 2 hours played. The team is working on the self-service solution, but for now, you’ll have to go through player support.

The news comes at a fortuitous time for the Epic Games Store, which recently announced that Ubisoft would be forgoing Steam and instead releasing The Division 2 through the newly minted digital distribution platform. This accompanied by the Discord Store’s reveal that they would be offering some truly impressive revenue split percentages is stacking the odds against Steam, which will have to adapt to the changing climate before they get left behind. At the very least, there is finally some competition that could inspire the company to offer something fresh.

So, thoughts on the Epic Game Store’s refund policy? Have you purchased anything yet through its store? Let us know in the comments section below, and as always, stay tuned to Don’t Feed the Gamers for all the latest gaming and entertainment news! Don’t forget to follow DFTG on Twitter for our 24/7 news feed! 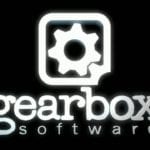 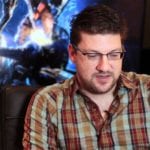