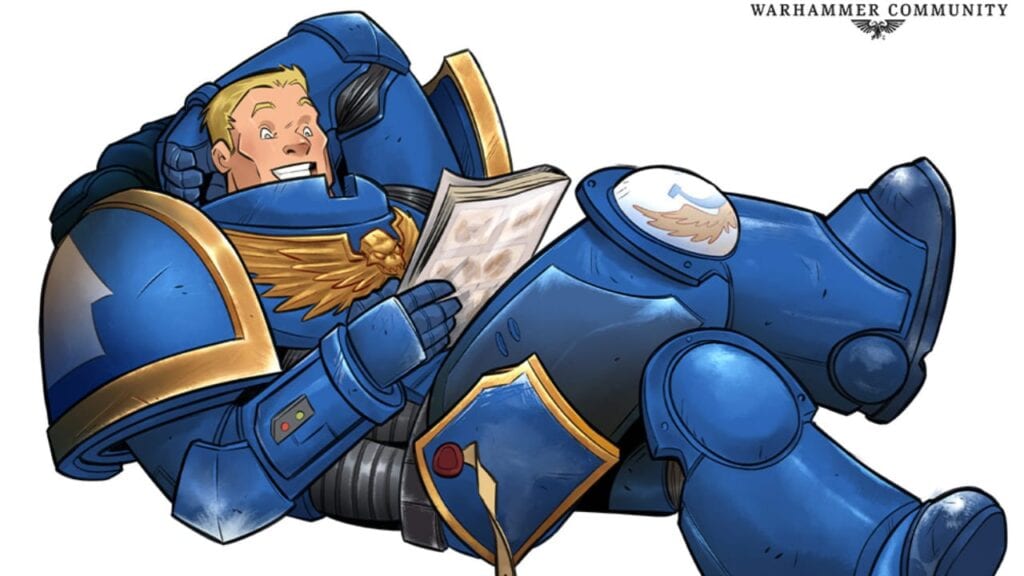 Games Workshop and Marvel Entertainment are teaming up for a Warhammer comic and graphic novel series. As a franchise that was popularized by the tabletop miniatures, which eventually evolved into a popular video game series, said companies are excited to announce the next venture for the dark and grim universe of Warhammer.

“I can’t tell you how excited we are about diving into the depths of the expansive universes of Warhammer,” said editor Mark Basso of Marvel Comics. “At Marvel, we’re no strangers to telling deeply character-focused tales set in an interconnected world of stories, and fans are going to love what we’re already starting to cook up with the Games Workshop team for the Warhammer comics.”

Of course, Games Workshop is just as excited to launch this collaborative effort. The team mentioned in a blog post:

As everyone knows, Marvel Comics are the name behind many of the world’s best-loved super hero characters (you know, like Spider-Man, the Avengers, the X-Men, and the Fantastic Four). With more than 80 years of comics experience, Marvel has built an amazing reputation for bringing together the best comic book writers and artists to forge stories that span generations. It’s not for nothing that Marvel has cemented itself as a household name.”

Set for a release in Fall 2020, not much in terms of details were shared. Perhaps they’ll dive into the wonderful mayhem of science-fiction crossed with fantasy in Warhammer 40,000, or the Mortal Realms in the Age of Sigmar? We’ll find out soon enough!

What do you think about Marvel and Games Workshop teaming up to publish Warhammer comics? What do you think or hope they’ll focus on within the first few issues? Let us know what you think in the comments section below or start a conversation on Don’t Feed the Gamers Facebook page. To stay up to date on gaming and entertainment news as it happens, follow us on Twitter! Here are some of our latest: 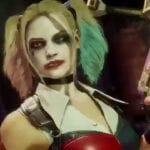 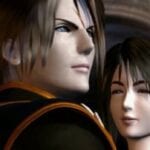