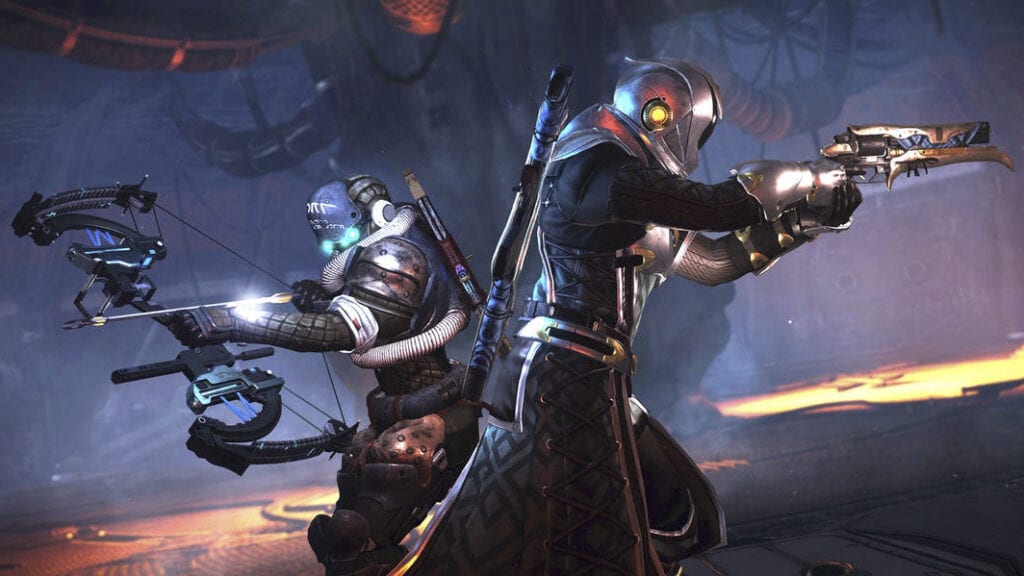 The gaming world was taken aback recently when it was revealed that Bungie was leaving their partnership with Activision. However, what was particularly interesting to fans was the fact that the developer was taking Destiny 2 with them.

Now that everyone has realized that this isn’t a dream, it’s time to look at the journey ahead. While what is unknown can often be scary, it’ll be great to see what’s to come for the franchise. In the meantime, however, Bungie has made sure to let fans know that the current roadmap for Destiny 2 will remain unchanged.

David Dague, also known as “DeeJ”, recently took to Twitter to share the calendar that breaks down what is in store for Destiny 2 players, saying nothing is changing. Check it out for yourself below:

Today is a big news day for Bungie. Change is afoot for us.

Our plans for Destiny are unchanged. All of these game updates are still on the calendar. pic.twitter.com/HACcfrZqXZ

Naturally, fans on Twitter had a few words to say about the whole situation. Here are some of their reactions:

Deej lives on in 2019! This is indeed great news, I’ve never felt this hopeful for the community and our shared passion

So proud of you guys and really excited for all of this!

Best thing that coulda happened to our beloved Destiny franchise

DeeJ also chimed in with a later tweet that showed nothing but love for the partnership between Bungie and Activision.

Some of my fondest memories of working on Destiny include the amazing adventures we’ve had with Activision at events all around the world. To my friends at that company, thank you for working with us to bring together this amazing community that we will continue to serve.

There’s no telling what will happen after Bungie reaches the end of the current Destiny 2 roadmap, but we’re sure fans can’t wait to see. Keep it tuned to Don’t Feed the Gamers as this story develops, and for other gaming goodness going on right now, check out the following:

What say you, gamers? Are you still blown away by the fact that Bungie split away from Activision and took Destiny 2 with them? What do you foresee happening? Sound off in the comments section below, and be sure to follow DFTG on Twitter for live gaming and entertainment news 24/7! 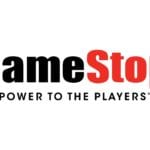 GameStop Acquisition Could Happen In February 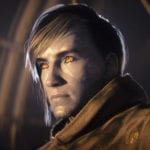