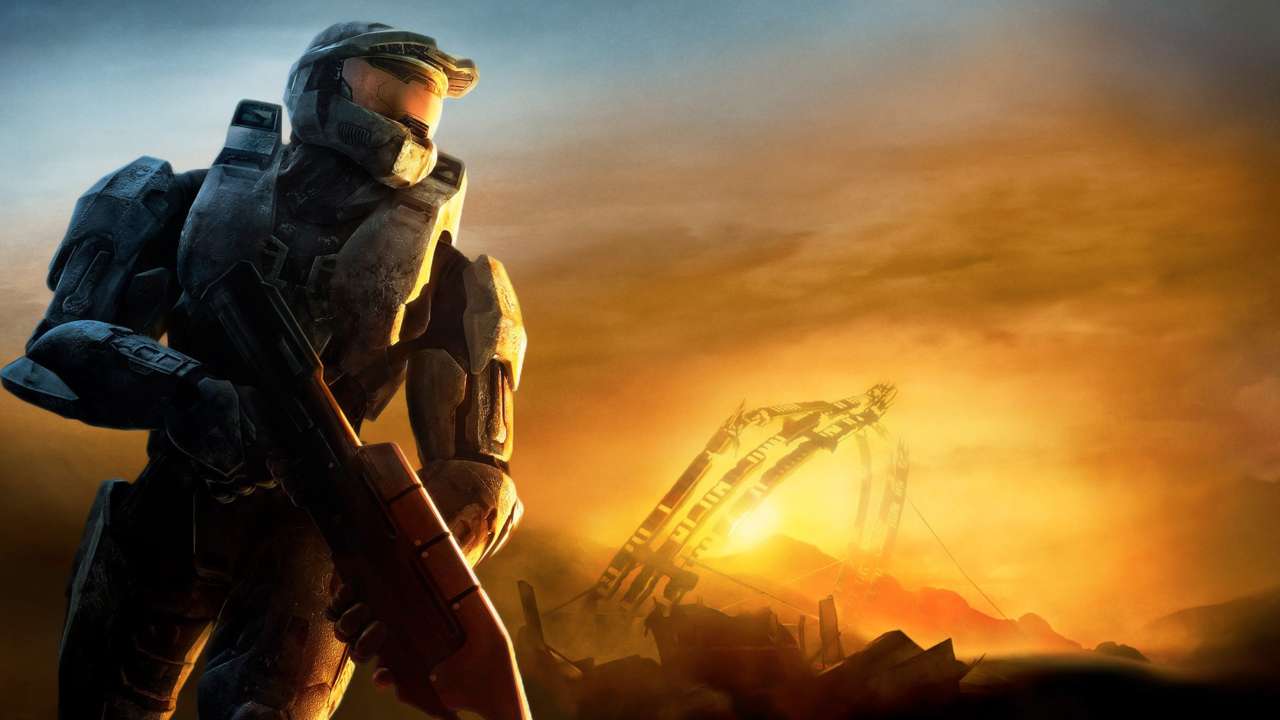 Live-action Halo movies and TV shows have historically struggled to even see the light of day. Still, there are some incredible creations that bring the franchise to life such as the Forward Unto Dawn web series that introduced Halo 4 character Thomas Lasky, while also providing glimpses into just what could be done with the franchise through different mediums. Showtime has revealed in the past that they’re getting ready to take a stab at the franchise themselves, and while the project had some struggles, it seems that soon fans will be seeing the fruits of their efforts.

There aren’t too many details concerning the Showtime Halo show, though recent casting choices do give a small indication as to what the team is going for. Danny Sapani is set to take on the role of Captain Jacob Keyes, a notable figure from Halo: Combat Evolved and Halo Reach. Playing Keyes’ daughter Miranda is Olive Grey, and the character will be attempting to learn and understand the Covenant culture. Lastly, actress Charlie Murphy will be taking on the role of Makee, an orphaned human who was taken in by the Covenant and shares their contempt for humanity. Alongside the recent casting choices a post to Twitter was made officially announcing that the cast and crew will soon begin production on the series.

The cast is assembled. The table reads are complete. Production on the @Showtime Halo series is about to begin! pic.twitter.com/KNrPLYx260

The upcoming Showtime Halo TV show has been hinted at appearing sometime around 2021, though no official release date has been revealed so far. Still, it bodes well that characters have been cast and the series is finally undergoing production. It’ll be interesting to see just what direction the writers hope to go with their take on the franchise. Let us know your thoughts on the latest attempt to bring fans live-action Halo content and more in the comments section below. As always don’t forget to follow Don’t Feed the Gamers on Twitter for 24/7 coverage of all things gaming and entertainment. Check out more Halo-related articles below: 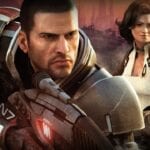 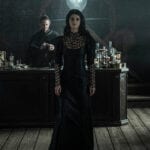 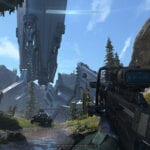