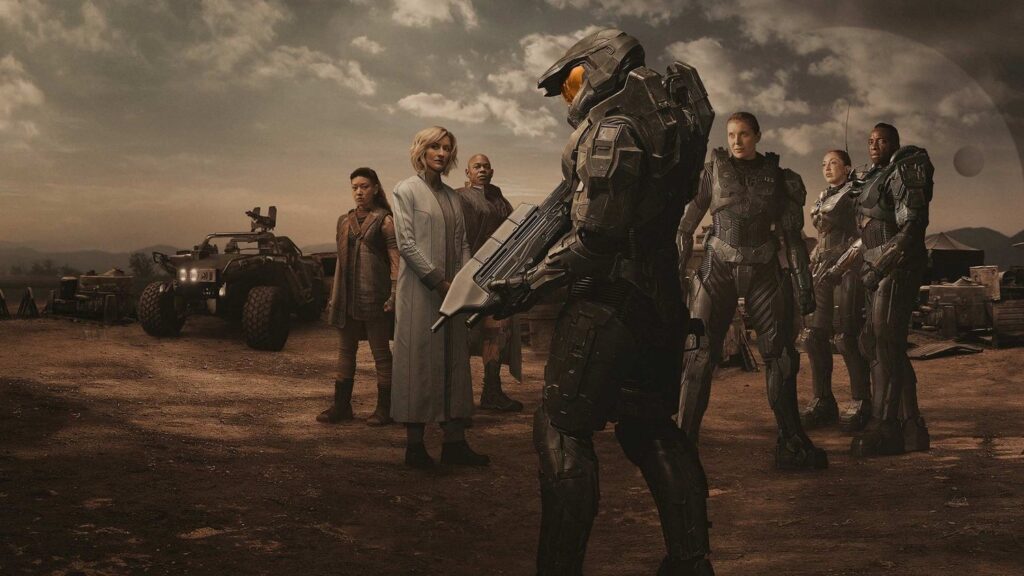 The world of television is showing a big push to adapt major video game franchises for the small screen. This is especially being pushed for by streaming services, who need major franchises with built-in audiences to help entice new subscribers for their platforms. The newest of these projects to be released has been the Halo TV series for Paramount Plus. The first episode already proved to be the most successful premiere for any series on the Paramount Plus streaming service. Now, to help draw more audiences that have yet to see the Halo TV series premiere, the first episode has been made free to watch online.

Paramount has released the full Halo TV series premiere episode on their official Paramount Plus YouTube channel. Paramount Plus, in its new form as ViacomCBS’s rebranding of their CBS All Access streaming service, is still one of the newer streaming services on the market. As such, it had yet to really have a truly massive exclusive piece of content with enough eyes on it to help it compete in the already cutthroat streaming market. As such, Paramount seems confident that the Halo TV series will be just that crowd-pleasing piece of entertainment that their platform needs. Paramount likely hopes that showing just the Halo TV series premiere will be enough to convince holdouts that their streaming service is worth subscribing to. The premiere alone features Master Chief in action, along with other Spartan warriors, and has a much-talked about scene towards the end that does something with the protagonists that the games never dared to do. Along with the Halo series, Paramount Plus also has numerous exclusive Star Trek series, once sci-fi fans are finished with the available Halo episodes. Hopefully Paramount finds more subscribers with this move, so that we can get more series based on Xbox franchises. Where’s my Blinx the Cat series Paramount? Where is it!?!?

What do you guys think about the Halo TV series premiere being made available to watch online for free? Let us know in the comments below! Be sure to stay tuned for the latest Halo news, such as comments from the Halo TV series creative team on why Cortana looks different in the new series, here on Don’t Feed the Gamers! Follow us on Twitter to see our updates the minute they go live!

Brandon Sanderson Has A Soulsborne Pitch For Elden Ring's Publisher 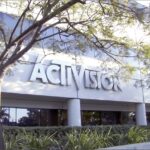 US Senators Raise Concerns Over Microsoft's Purchase Of Activision Blizzard