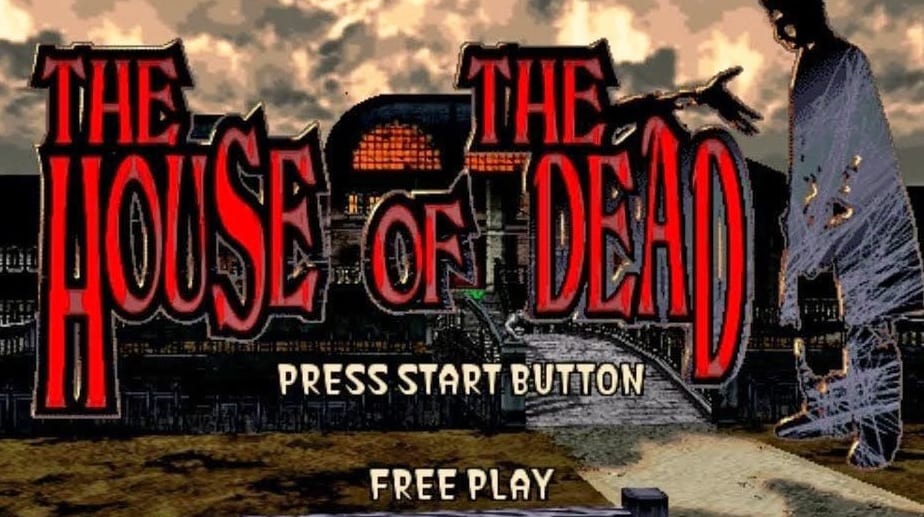 House of the Dead 1 and 2 are officially getting remakes! The light gun arcade shooters by Sega are being brought back from the brink thanks to a new deal made between Sega and publisher Forever Entertainment.

The news comes by way of Eurogamer, which reported on a recent tweet by Forever Entertainment announcing the news. Unfortunately, it looks like it’s going to be a while before the remakes are released. The deal was just signed last month between the two companies, and as such the games have yet to reach the development stage as no platforms have announced a release date. The tweet announcing the remakes can be seen below:

According to Polish website Graczpospolita, the House of the Dead remakes will feature similar gameplay to the originals with enhanced modern graphics. Additionally, the original cringe-worthy script from the original games will be brought back to life by “the best-worst voice actors” in gaming!

The House of the Dead 1 & 2 remakes will release at some point in the future. No platforms or release dates have been revealed.

Will you be keeping up with the House of the Dead remakes as they develop? Did you prefer House of the Dead 1 or 2? Let us know in the comments below and stay tuned with Don’t Feed the Gamers for more gaming and entertainment news! Follow DFTG on Twitter for 24/7 updates.

Check out what else is happening at Don’t Feed The Gamers: 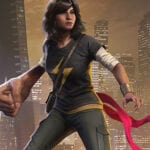 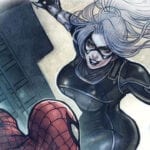