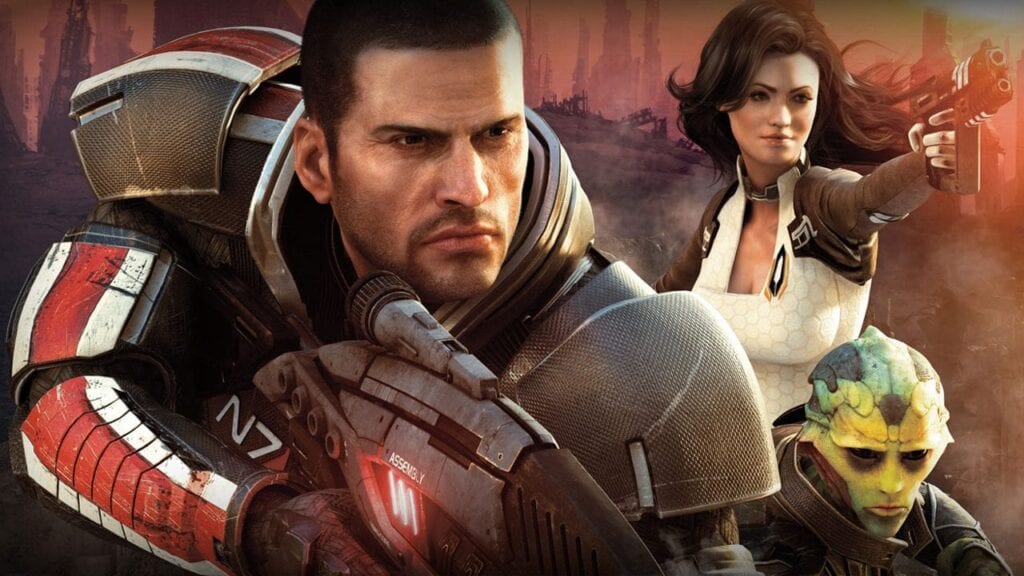 Games these days have come a long way, able to tell incredible stories in amazing universes filled with wonder and adventure. The companies making these titles are filled with a ton of talented individuals who come and go, sometimes even resurfacing with their own studios. Such is the case for a crew of former Mass Effect and The Elder Scrolls V: Skyrim developers who are coming together to form a new studio called Brass Lion Entertainment.

Developers Bryna Dabby Smith, Rashad Redic, and Manveer Heir recently revealed their plans for their new company, with the hopes of ushering in a diverse culture of gaming one game at a time. The team has a history of working with many big-name titles, predominantly ones with rich storytelling and a diverse cast of characters.

Our goal at Brass Lion Entertainment is to diversify the video game industry, one fictional universe at a time, and expand them into other forms of entertainment, such as film, TV, comics, and podcasts. We want to let all players be delighted by our franchises, no matter what their background and preferred medium is. Properties like Black Panther show that you can authentically center Black and Brown characters and creatives and still reach a global audience. We hope to use that as a model of how to build up our own original universes, the first of which we are excited to announce today.”

Rather than take a story into space such as Mass Effect or into the realm of fantasy like Skyrim, the team is looking to tell a gritty tale called Corner Wolves, a fictional representation of Harlem in the 1990s that sees an Afro-Latina woman named Jacinte on a mission to uncover the mystery of her father’s murder. The team hopes to bring to light the stories of young people growing up in a “hood” environment and aims to depict how their lives are affected by the constant war on drugs and all the struggles that come from living in the urban ghettos. 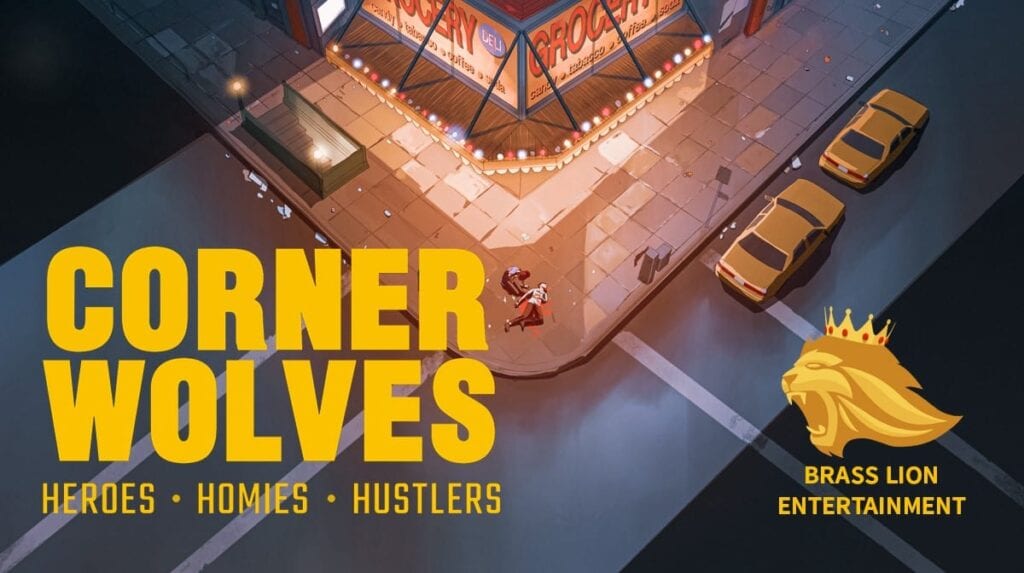 It’ll be interesting to see just what the upcoming title will entail, though there’s not much known about the title outside of what the developers mentioned in their recent announcement. From the sounds of things, it appears that players can expect a linear and interactive title. Seeing as Mass Effect in particular had a fairly linear story, it makes sense that the developers would work through their strength especially at the start. Let us know your thoughts on the upcoming title from the former Mass Effect developer’s new studio and more in the comments section below. As always Don’t Feed the Gamers on Twitter for 24/7 coverage of all things gaming and entertainment. 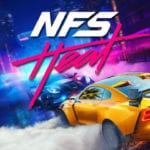 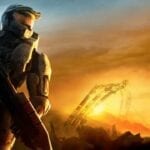