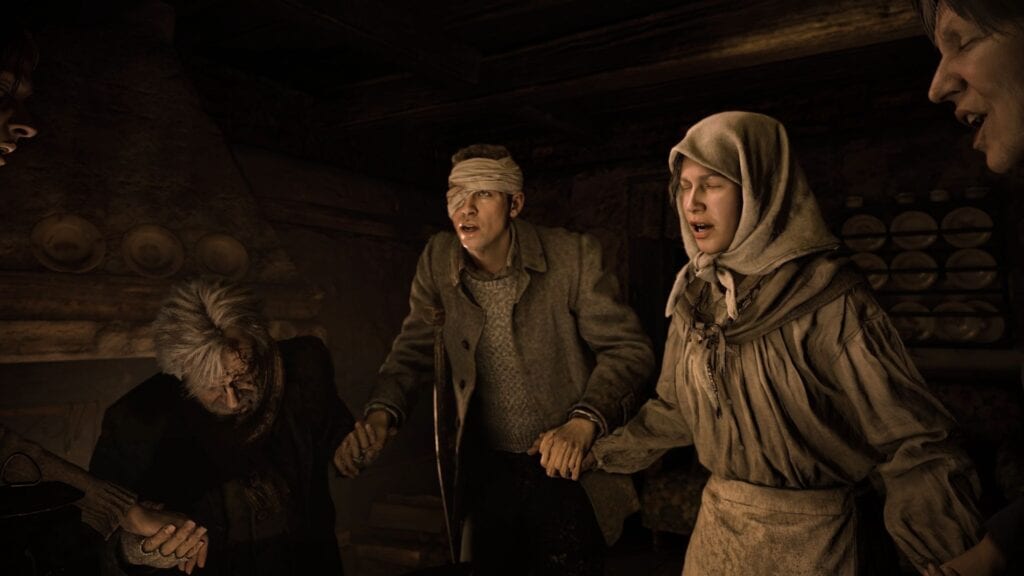 Resident Evil Village producer Pete Fabiano took a slice of today’s showcase for himself to break down some new details about the highly anticipated survival horror game. Following the reveal of the new cinematic trailer, Fabiano confirmed which platforms the game will be available for. “When we first announced Resident Evil Village back in June, we only mentioned PlayStation 5, Xbox Series X, and PC,” Fabiano began.

I’m happy to announce we have been working hard to bring the survival horror experience onto current generations as well. Resident Evil Village will also be coming to PlayStation 4 and Xbox One, day and date with next gen.”

Going a lovely step further, it’s also revealed that the PS4 version of the game will have a free digital upgrade to PS5 in North America, while the Xbox One version provides free access to the game on Xbox Series X via Xbox Smart Delivery. Not too shabby, eh?

Thoughts on Resident Evil Village releasing on both current and last-gen consoles? Let us know in the comments section below, and as always, stay tuned to Don’t Feed the Gamers for all the latest gaming and entertainment news! Don’t forget to follow DFTG on Twitter for our 24/7 news feed!