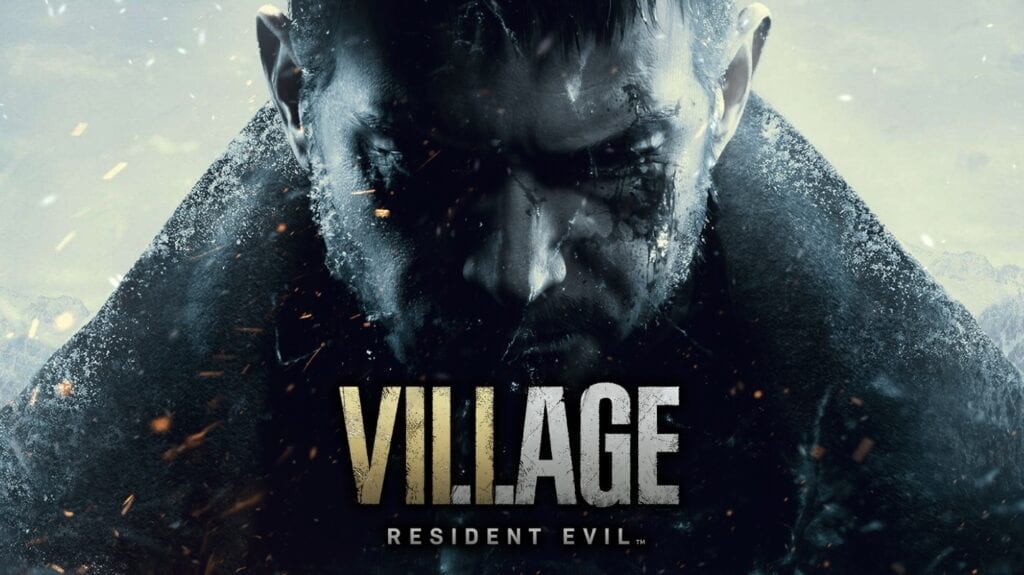 Today is already shaping up to be an exciting one for Resident Evil fans. Making good on their promise when the showcase was originally announced, Capcom has released a brand new cinematic trailer for its upcoming Resident Evil Village game that further deepens the mystery around, well, just what the heck our boy Ethan has gotten himself into this time.

Capcom took to its official YouTube channel to release the new cinematic trailer for Resident Evil Village. The trailer opens with the Winters couple – still seemingly recovering from their excitement during Resident Evil Biohazard – arguing about something that they seem to always be talking about. From here the trailer jumps to – you guessed it – Ethan having a noticeably bad time, with our hero exploring a vampire coven’s castle in search of his missing daughter. That’s right, Ethan and Mia have a daughter. Check out the trailer below:

During the trailer we get another brief look at Chris Redfield and our first look at Ethan and Mia’s daughter, who is still just a baby. It’s unknown what the connection is between the two, but we know from previous Resident Evil Village trailers that things aren’t always what they seem with the one of the longstanding protagonists of the survival horror series.

We also get another look at the spooky, sexy, and extremely tall vampire lady named Lady Dimitrescu, whose daughters are roaming the castle trying to make Ethan’s life even more miserable than it already is. She may not necessarily be the ‘big bad’ of the game, though, as she speaks to a ‘Mother Miranda’ on the phone. At the very end of the trailer we also get another glimpse of the fellow that looks, well, like the franchise’s version of Van Helsing. Here’s hoping we’ll see more of him prior to the game’s release later this year.

Thoughts on the new cinematic trailer for Resident Evil Village? Let us know in the comments section below, and as always, stay tuned to Don’t Feed the Gamers for all the latest gaming and entertainment news! Don’t forget to follow DFTG on Twitter for our 24/7 news feed!