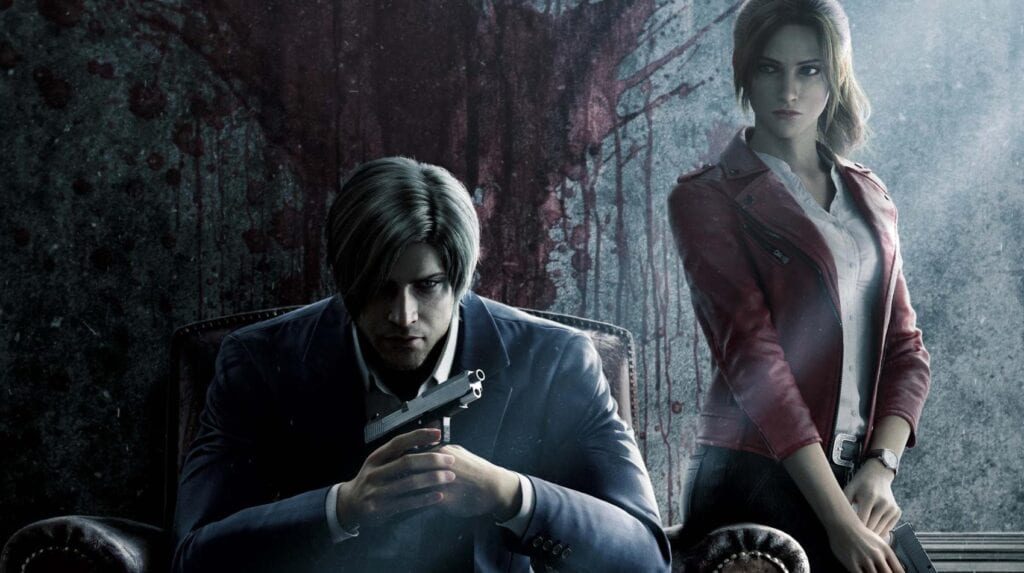 Today has been particularly exciting for those looking forward to Capcom’s Resident Evil Village game, with the recently wrapped Resident Evil Showcase showing off both a cinematic trailer for the game and some fresh new gameplay. Also on the menu is some new details for Resident Evil: Infinite Darkness, the previously announced animated Netflix series releasing this year.

Towards the tail end of today’s Resident Evil Showcase, Animation Producer Hiroyuki Kobayashi took to the screen to reveal some juicy new details about Infinite Darkness. According to Kobayashi, the story will focus on series favorites Claire Redfield and Leon Kennedy. More interestingly is that the animated film is set a “few years after RE4,” where we find Leon “getting caught up in another zombie outbreak.” Why are we not surprised? The relevant clip from today’s showcase can be seen below:

So, thoughts on the new details for Netflix’s Resident Evil: Infinite Darkness? Are you hoping to see other popular characters from the franchise make an appearance during the film? Let us know in the comments section below, and as always, stay tuned to Don’t Feed the Gamers for all the latest gaming and entertainment news! Don’t forget to follow DFTG on Twitter for our 24/7 news feed!