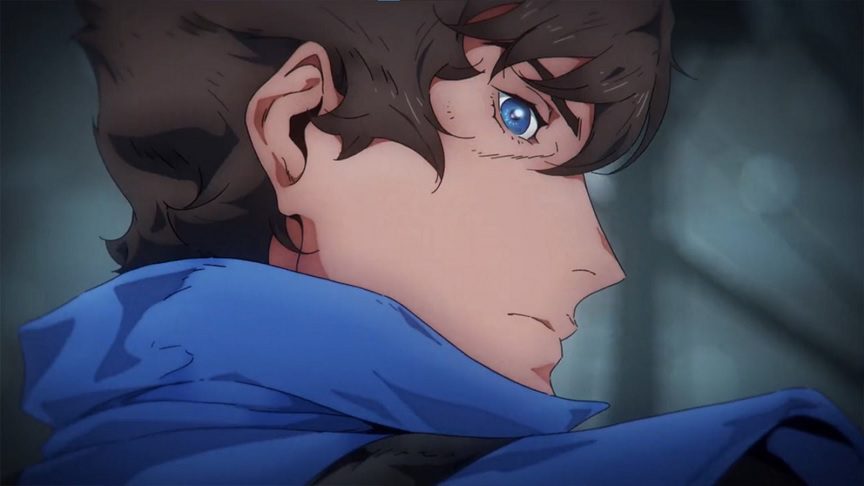 It was only a matter of time before Netflix drew back the curtain and revealed the next installment of its massively popular Castlevania animated series. While Castlevania Season 4 brought about a natural conclusion to Trevor and Sypha’s tale, the streaming platform announced shortly after the final season’s debut that a new series was in development featuring Richter Belmont, and set against the backdrop of the French Revolution. Fast forward almost exactly one year later and Netflix has given a name to the new series: Nocturne.

Netflix recently took to YouTube to unveil Castlevania: Nocturne. Led by showrunner Kevin Kolde and Creator/Writer Clive Bradley, Nocturne will follow a descendant of Trevor Belmont, Richter, as well as Maria Renard as they search for vampires in the year 1792. Check out the teaser trailer below:

For those unfamiliar with the Castlevania video game series, Richter Belmont is most widely known for his role in Castlevania: Rondo of Blood, AKA Dracula X. Richter is also featured during the opening dialogue of Symphony of the Night, where he square off against Dracula following a meme-worthy bit of wording from the prince of darkness himself. We likely won’t see the latter occur on the small screen, as funny as that would be.

Castlevania: Nocturne is now in production for Netflix.

Thoughts on the newly revealed series? Let us know in the comments section below, and as always, stay tuned to Don’t Feed the Gamers for all the latest gaming and entertainment news! Don’t forget to follow DFTG on Twitter for our 24/7 news feed! 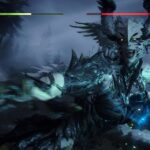