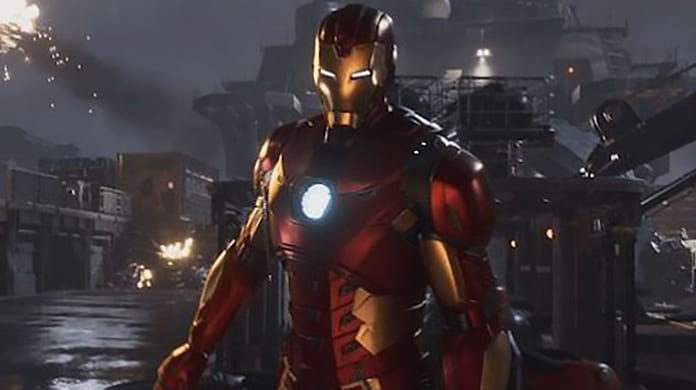 Marvel’s Avengers still has quite a bit of time to go before it is released, but that is not stopping fans from wanting to learn everything they can about the upcoming game. Luckily, the developers have been kind enough to keep the information coming, particularly in the form of short briefing videos, the latest of which profiles none other than Iron Man himself.

The official Marvel’s Avengers Twitter account recently sent out the profile video of Tony Stark, giving a more in-depth look at what players can expect to see when the upcoming title drops next year. As can be seen in the video below, Stark is an inventor and Philanthropist as well as has the powers of Genius Intellect, Master Engineer, and Iron Man Armors. In addition to this, Iron Man’s challenges come in the form of father issues, a weakened heart, narcissism, and obsession.

Flying in for the spotlight is the inventor and tech wunderkind – Iron Man! With his genius-level intellect, masterful engineering skills, and witty remarks, Tony Stark has a solution for every problem – except maybe himself. pic.twitter.com/muJbenuBtq

If you are not sure what the upcoming Marvel’s Avengers is all about, here is more:

“Marvel’s Avengers begins at A-Day, where Captain America, Iron Man, Hulk, Black Widow, and Thor are unveiling a hi-tech Avengers Headquarters in San Francisco — including the reveal of their own helicarrier powered by an experimental energy source. The celebration turns deadly when a catastrophic accident results in massive devastation. Blamed for the tragedy, the Avengers disband. Five years later, with all Super Heroes outlawed and the world in peril, the only hope is to reassemble Earth’s Mightiest Heroes.”

Marvel’s Avengers is set to arrive on May 15, 2020 for PC, PlayStation 4, and Xbox One. Keep it tuned to Don’t Feed the Gamers as this story develops, and for other gaming goodness going on right now, check out the following:

What say you, gamers? Are you prepared to jump into Marvel’s Avengers when it arrives next year? Sound off in the comments section below, and be sure to follow DFTG on Twitter for live gaming and entertainment news 24/7! 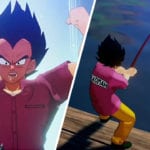 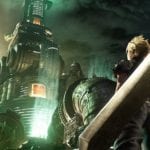