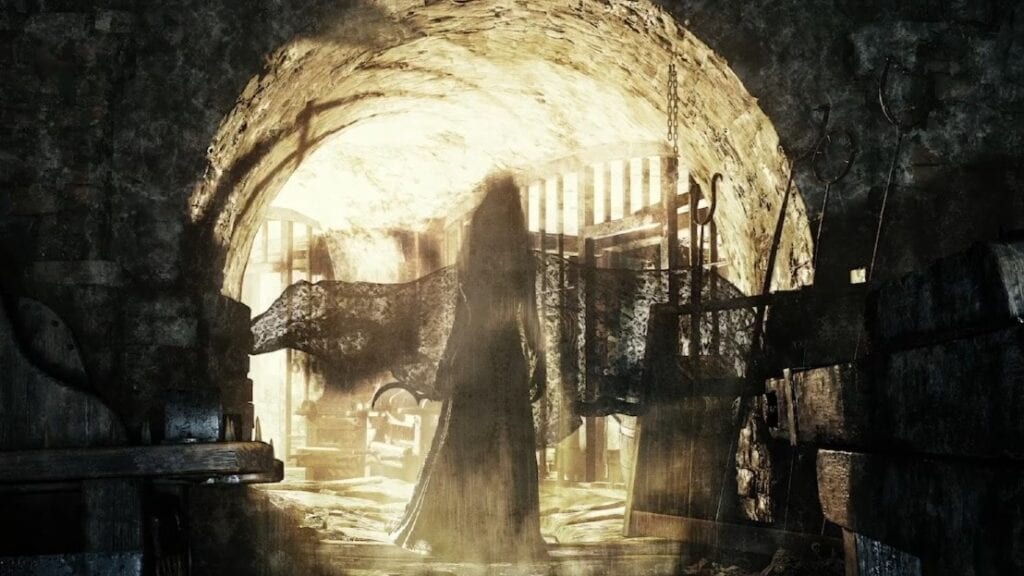 Today, the folks over at Capcom delighted fans of its longstanding Resident Evil series with a showcase dedicated towards its latest game in the series, Resident Evil Village. Following the reveal of the new pulse-pounding cinematic trailer, Resident Evil Village producer Pete Fabiano has announced that a playable demo is releasing today exclusively for the PS5.

Resident Evil Village producer Pete Fabiano announced that a new demo for the game called ‘Maiden’ is now available on PS5. According to the producer, the team’s aim with the demo is to let “players get a real feel for the visuals and audio” of the upcoming game. To that end, the demo doesn’t actually feature any combat. Check out the intro clip of the demo from the Resident Evil Showcase below:

“The Maiden demo doesn’t take place during the main story of Resident Evil Village.,” producer Pete Fabiano revealed in a recently released PlayStation Blog post. “Maiden was originally designed as a visual demo that would allow you to explore the inside of Dimitrescu Castle, but it evolved to include a short story and puzzle solving.” As mentioned, the demo will be available to download for PS5 starting today. A separate demo for PC and the other consoles will be releasing this Spring.

So, thoughts on the newly revealed Resident Evil Village exclusive PS5 demo? Let us know in the comments section below, and as always, stay tuned to Don’t Feed the Gamers for all the latest gaming and entertainment news! Don’t forget to follow DFTG on Twitter for our 24/7 news feed! 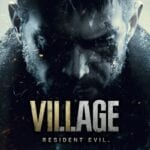 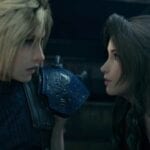 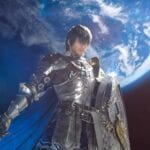