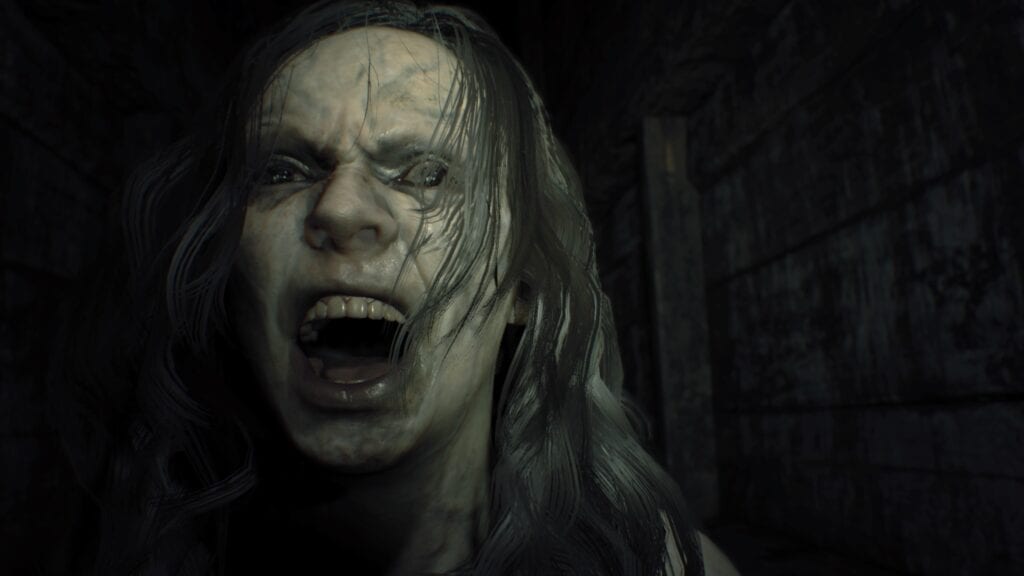 When Resident Evil 7 released earlier this year, it signaled a return to the creepy atmosphere and horrific thrills that originally made the franchise a household name. While frights are nothing new for the series, there were many aspects of the seventh outing that were a vast departure from what fans have grown accustomed to. Those who happily welcomed the changes are in for a terrifying treat, because according to Capcom themselves, the new direction may be the norm going into Resident Evil 8.

This news comes from a recent “Making Of” video, which can be seen below, where various Resident Evil 7’s developers shared their experience crafting the game’s painstakingly realistic visuals. Series producer Jun Takeuchi was one of the few to participate and briefly spoke about the “already in motion” plans for Resident Evil 8, suggesting the game could go even further into uncharted territory.

“We want [Resident Evil 7] to be the start of a new kind of survival horror and of a new series. We’re already thinking of various plans for the next game, but we also want to see how we can continue to evolve survival-horror itself.”

Takeuchi went on to say that future advancements in technology may factor into Resident Evil 8’s development in some way. This makes sense as the last game in the series made great use of Sony’s PlayStation VR. The producer could also be referring to other emerging game peripherals like Xbox’s upcoming Project Scorpio or perhaps whatever Nintendo is undoubtedly brewing up next for the Switch. When any news regarding the next Resident Evil game becomes known, we’ll let you know here on Don’t Feed the Gamers. 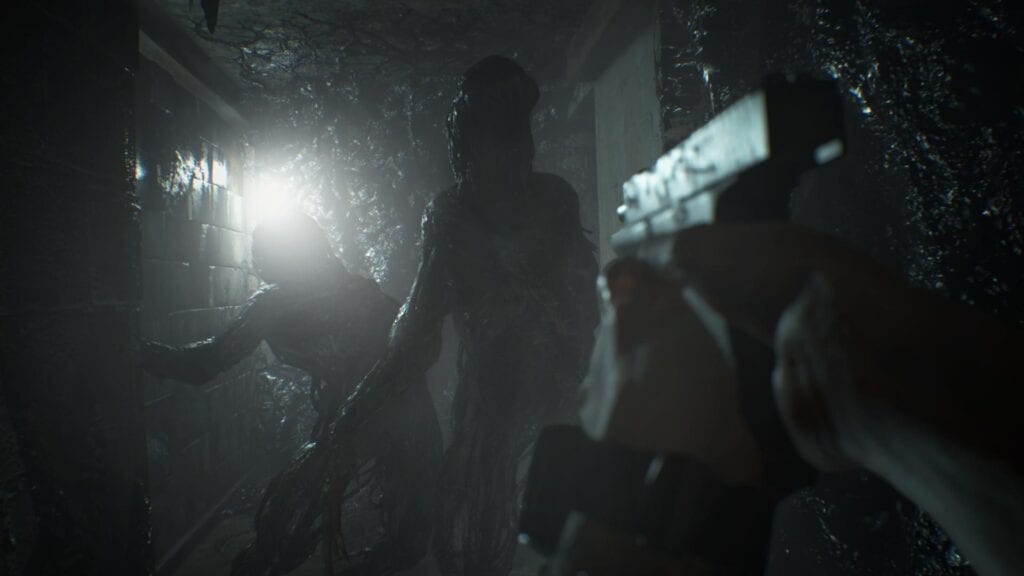 Are you happy that Capcom is sticking with RE7’s new horror threads for Resident Evil 8 or do you wish they’d go back to the running-and-gunning days of Resident Evil 5? Let us know in the comments below and be sure to follow DFTG on Twitter for gaming and entertainment news 24 hours a day! For more on the topic of Resident Evil, check out these recent stories: 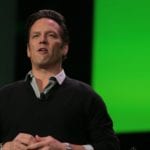 Xboss on Future Console Gaming, Says Destiny 2 Will Be Similar to World of Warcraft 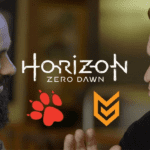