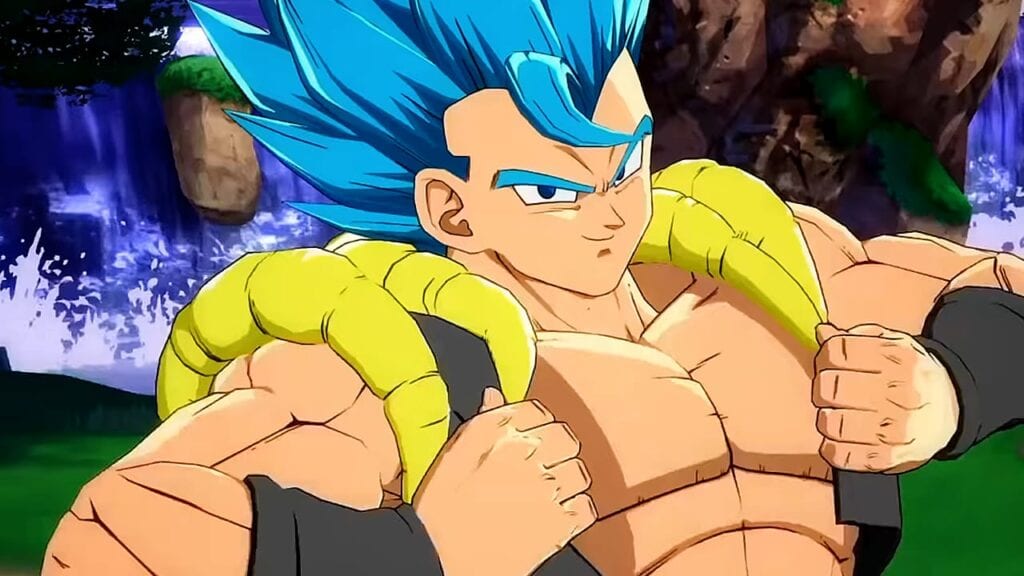 Dragon Ball FighterZ has been putting out a pretty solid lineup of characters for its Season 2 of content, with the likes of Jiren, Kid Goku, and Janemba each going live over the past several months. As 2019 slowly comes to a close, so does this new string of DLC, with only two fighters left for Arc System Works’ colorful fast-paced brawler. The penultimate addition has now been unveiled as the Super Saiyan God Super Saiyan (or “Super Saiyan Blue”) incarnation of Gogeta, the blue-haired fusion recently receiving fresh gameplay as well as a release date.

Having originally debuted during the original Dragon Ball Z saga, Gogeta saw a powerful new lease on life in last year’s Dragon Ball Super: Broly film. The fusion between Goku and Vegeta was finally granted canon status in an epic battle against the Legendary Super Saiyan Broly, doling out quite a few spectacular moves that see their re-emergence in Dragon Ball FighterZ. New gameplay sees several of these maneuvers in action such as the rainbow-infused Stardust Breaker, the blue-energy God Punisher barrage, as well as the Resonant Explosion attack, which detonates an opponent’s ki inside a large explosion. Check out the gameplay footage below.

As Super Saiyan Blue Gogeta makes his way to Dragon Ball FighterZ, all that remains of Season 2 is the eventual release of the big bad Broly himself. While Gogeta is undeniably one of the most formidable fighters in the entire Dragon Ball multiverse, Broly’s immense strength, defense, and recovery would make him quite an opponent for nearly anyone he comes across. It’ll be interesting to see how the near-unbeatable brute will be adapted and balanced for the game, especially as a non-canon version of the character has already been introduced before.

What do you think? Are you excited about the release of Super Saiyan Blue Gogeta, or are you more hyped for his doom-bringing counterpart Broly himself? Let us know in the comments below and be sure to follow Don’t Feed the Gamers on Twitter and Facebook to be informed of the latest gaming and entertainment news 24 hours a day! For more headlines recently featured on DFTG, check out these next few news stories: 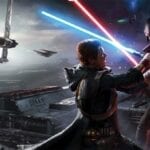 Star Wars Jedi: Fallen Order Is "Close To The End" Of Development