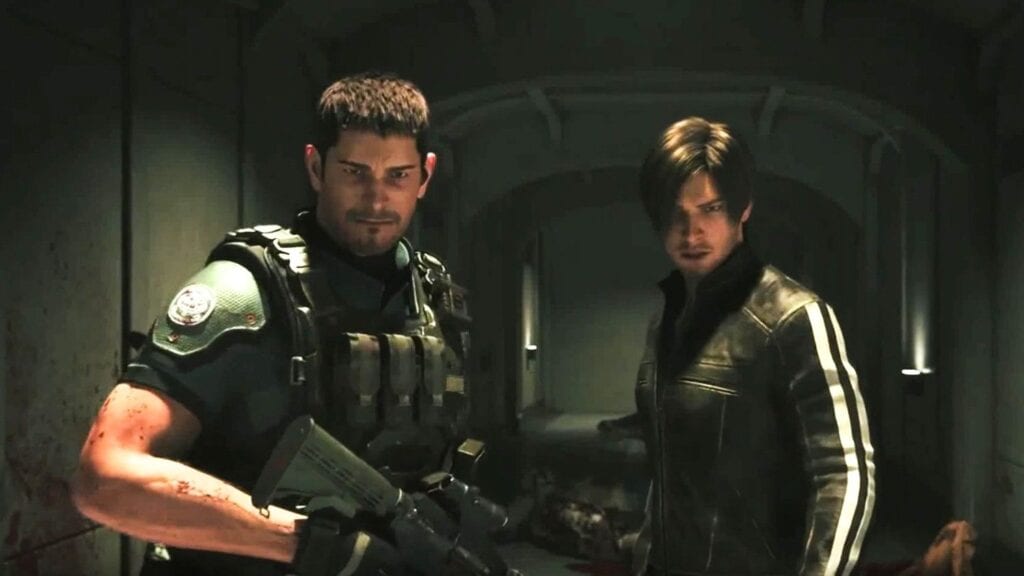 Courtesy of Sony Pictures, Resident Evil fans that have been waiting for more info on the upcoming CG film Vendetta can now see some of their favourites, including Leon Kennedy, in the first trailer released for the US. Between the plethora of DLC coming to the recently released Resident Evil 7 and the final live action film making its debut – it’s a good time to be in the Capcom fandom.

Though the trailer itself isn’t a whole lot of new for those that have seen similar Japanese videos, it does include info that fans in the US have been inquiring about, like when we can expect to see it and whether or not it can be seen on the big screen. One detail that might bum some fans out is that US fans may not see it at the same time as the targeted audience in Japan. There, it is releasing May 27th but for US fans? We just have a simple “Summer 2017”. Fingers crossed it is in a similar time frame but if not, at least we can still look forward to it this summer; which is perfect, seeing as it will definitely have a limited run in select theaters!

Fans of the first game in this epic franchise will be extremely pleased with this CG film since that is the confirmed setting for the movie’s premise. We’ll see Leon Kennedy, Rebecca Chambers, Chris Redfield and more familiar faces in the upcoming adaptation. As you can see from the trailer – the film really does cater to fans of the first game and fans of the live action films – a perfect blend of creepy, fast-paced action, and tons of explosions. Not going to lie, it looks pretty freaking great if you ask me.

Glenn Arias is the villain in this storyline and he faces off against Leon and the gang as they combat the threat of a newly developed virus dubbed the “Trigger Virus”. The mechanically evolved virus is the “trigger” for unleashing an army of intelligent bioweapons upon the world making the race against the clock, and for survival, a thrill. Basically, if you’re a fan of the first game, you’re going to love it. It has all of the elements of Resident Evil, both the game end of the spectrum and the film side.

No specific date is released at this time other than the Japanese May 27th, but Resident Evil Vendetta is slated to hit theaters Summer of 2017! Stay tuned for more details on the latest adventure and don’t forget to follow us on Twitter for live updates on gaming and entertainment news 24/7! 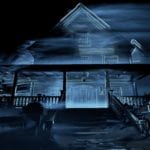 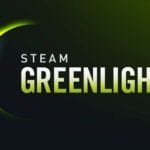