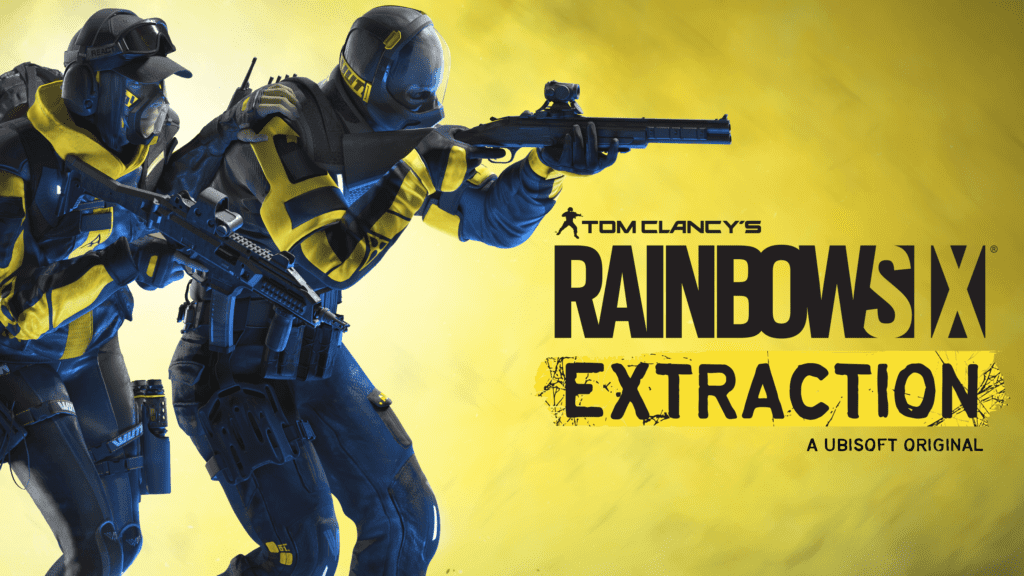 Tom Clancy titles have very little to do aliens, especially when it comes to Team Rainbow. The basis of the team was to be an international counter-terrorism operations group in the author’s original works and fans have seen the same be the basis for the video game franchise since the first Rainbow Six game in 1998. Rainbow Six Extraction, however, is taking things to a new level with the introduction of a parasitic alien race known as Archaeans. While the premise seems a bit far stretched from the series’ core, the game does seem interesting to say the least. Though it was delayed multiple times since its initial release date in 2020 due to COVID-19, fans are finally going to be able to see whether the title lives up to the franchise’s name, even as a spin-off, very soon.

A recent trailer has arrived alongside a new post from Ubisoft showing off the changes coming to Rainbow Six Extraction now that the title is is finally set to launch after such a long wait. Players who already own Rainbow Six Siege will have the best chance to reap rewards and extra goodies, awarding those who purchase Extraction with the United Fronts bundle, which includes a series of cosmetics and an automatic unlock of all 18 operators appearing in the game. Anyone who purchases either of the game’s two editions will be able to bring along two friends, regardless if they own the game or not, with Buddy Pass Tokens. Players who receive one of these tokens will be able to play absolutely free for 14 days before needing to buy their own copy.

The game itself is set to launch on January 20th, 2022 for PC, Xbox One, PlayStation 4, Xbox Series X/S, Google Stadia, and Amazon Luna. Fans can pre-order the title for a new price as well, with the Standard Edition of the game being available for $39.99 USD and the Deluxe Edition is set at $49.99 USD. Regardless of what edition fans choose, they’ll be granted the Orbital Decay cosmetics bundle just for pre-ordering and the Deluxe Edition will also grant players 3 bonus packs on top of all the other goodies they’ll be recieving. Let us know your thoughts on the release date and the goodies coming to Rainbow Six Extraction and more in the comments section below.  As always, don’t forget to follow Don’t Feed the Gamers on Twitter for 24/7 coverage of all things gaming and entertainment. 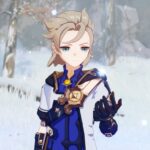 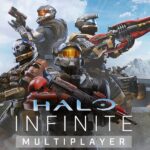