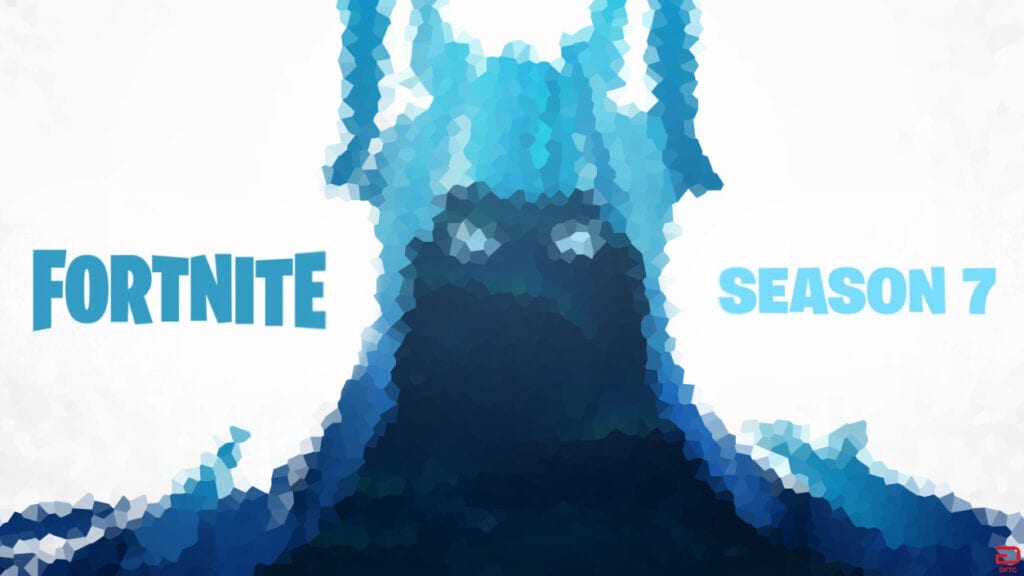 With only a few days left in Season 6 of Fortnite, it is time to start looking towards what is next for the massively popular Battle Royale title. As Season 7 approaches, winter has begun to make its way to parts of the world. That said, Epic Games’ first teaser certainly points to a wonderland of sorts coming to the game.

Taking to Twitter, the official Fortnite account shared the first teaser image for Season 7. We see a mysterious character that might possibly emulate the Galaxy skin, but with the Aurora Borealis instead. Ice seems to be the big draw from this, as the character is potentially made of the frozen goodness. Plus, the caption reads “A bitter ice spreads…” Check out the teaser below:

If you look closely at the right side of the image (on the left shoulder of the character), you can see what appears to be someone skiing. This must mean some winter sports will be added to Season 7 of Fortnite, right? That brings us to the next question: Which part of the map is about to be transformed? We already have a desert in one corner, so maybe the winter wonderland is going to take over the opposite end, consuming Junk Junction, Haunted Hills, and the like. Time to break out the shovels, Pleasant Park residents! Well, maybe.

Wherever Epic plans on placing the potential winter area, we’ll know soon, as Season 7 arrives in just three days. Keep it tuned to Don’t Feed the Gamers as this story develops, and for other gaming goodness going on right now, check out the following:

What say you, gamers? Are you prepared for winter in the upcoming season of Fortnite? Which seasonal sports are you hoping to see included in events? Sound off in the comments section below, and be sure to follow DFTG on Twitter for live gaming and entertainment news 24/7! 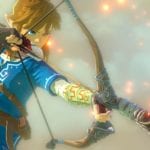 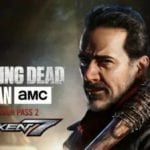