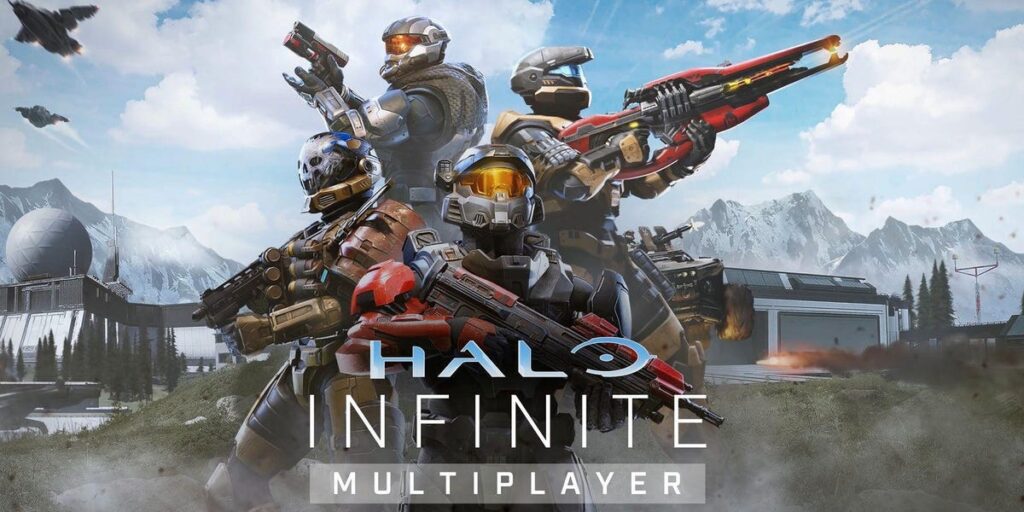 Microsoft decided to celebrate the Xbox’s 20th anniversary on Monday, November 15th with a new livestream presentation on their official Xbox YouTube channel. The presentation both looks back at the 20 years of Xbox history, and also looks forward to the platform’s future. The most obvious piece of the Xbox’s immediate future is of course Halo Infinite, which arrives next month. To both drum up excitement for this game and give fans a surprise “one last thing” reveal for the Xbox 20 presentation, Microsoft announced that the first season of Halo Infinite multiplayer is available for play now, weeks ahead of the game’s release. 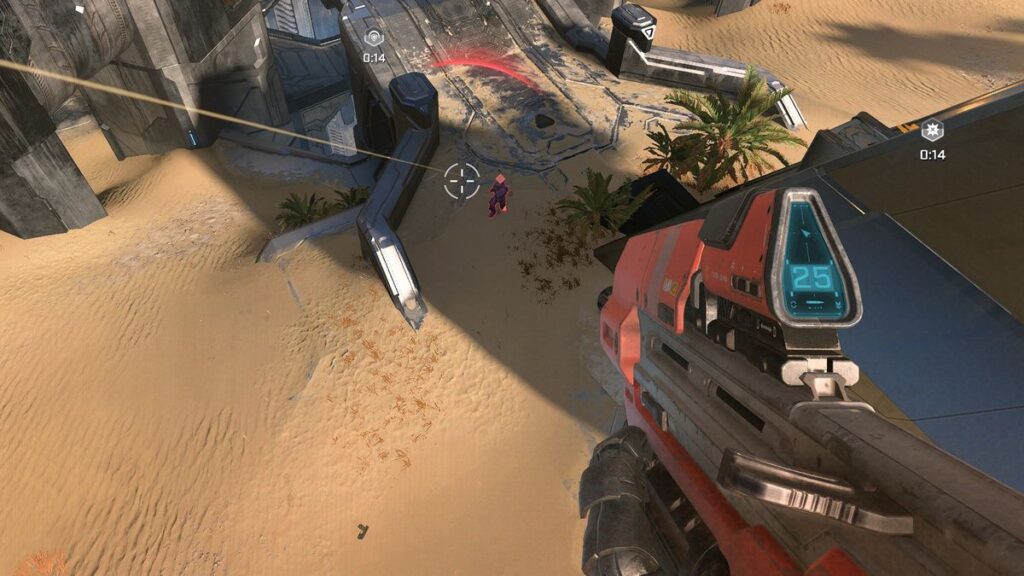 The beta version of the Halo Infinite multiplayer mode is now available for download on Xbox Series X/S, Xbox One and PC. The free-to-play mode is confirmed to include all maps, modes and season 1 battle pass content in this beta version, and progress will be transferable to the full version of the game when it releases on December 8th. Halo fans may have to wait just a little bit longer for the full game, but at least this multiplayer mode will hopefully keep them content until Master Chief embarks on his new adventure.

What do you guys think about the Halo Infinite Multiplayer mode being made available three weeks early on Xbox? Let us know in the comments below! Be sure to stay tuned for the latest Halo news, such as the Halo: Master Chief Collection celebrating with Xbox 20th anniversary cosmetic gear, here on Don’t Feed the Gamers! Follow us on Twitter to see our updates the minute they go live!