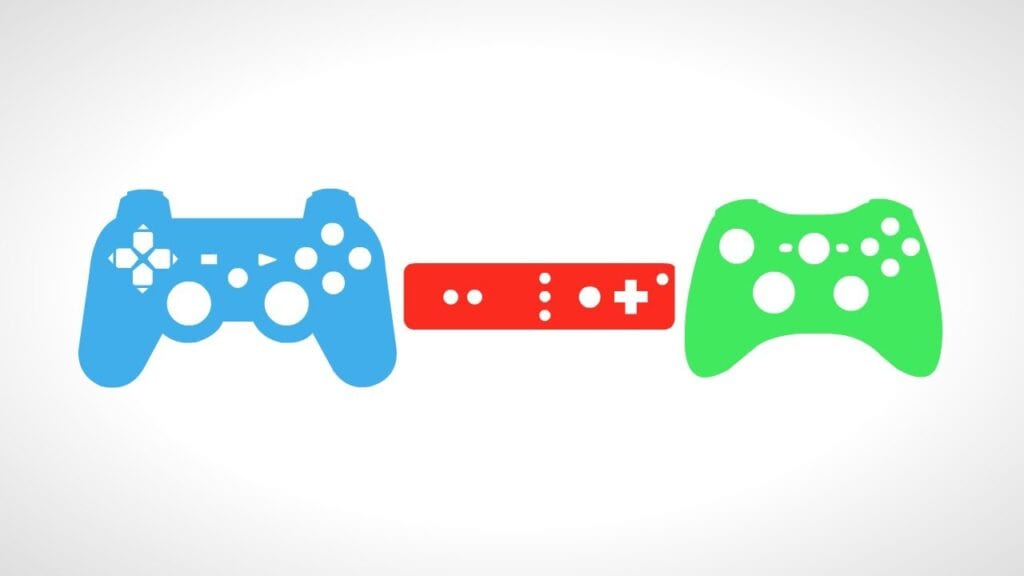 November 15 will mark the five-year anniversary for the PlayStation 4. In the past, that landmark meant that players could expect the next generation relatively soon. However, a new product development expert believes that the typical console lifetime no longer exists. The gaming world may have changed without us even realizing it.

On Twitter, NPD analyst Mat Piscatella stated that “traditional console cycles are over.” That runs contradictory to Sony’s statements about their timeline for the PlayStation 5. Nonetheless, Sony has yet to announce an official release date for their next system. Piscatella provided a handful of reasons as to why this shift seems to be taking place.

A few reasons… PS4 Pro, strong slate, Fortnite bump, impact of service based games being the most prominent. And you’re right, normal cyclicality would have sales declining at this point. Xbox One also up big this year for similar reasons. Traditional Console cycles are over.

The PlayStation 4 continues its run of dominance as the system recently crossed 86 million units shipped. (Xbox One, for the record, continues to sell very well in its own right.) Those numbers go hand in hand with groundbreaking figures for PS4 exclusives like God of War and Spider-Man PS4. Financially speaking, Sony doesn’t have much incentive to move on to the next generation of consoles in a hurry. As long as they keep churning out great games, why risk ruining a good thing? Plus, the popularity of Fortnite has forced everyone to reconsider their plans.

It’s entirely possible that the crossplay debate weighs on Sony’s decision, too. Everyone assumes that the next generation of consoles will all carry full crossplay. However, Sony continuously rebuffed efforts to allow the feature for multiplayer games like Fortnite and Overwatch. They’ve provided a litany of reasons for their holdout, but it all boils down to cash.

After years of pleading, Sony finally caved a month ago and gave its loyal customers crossplay. Some younger gamers resent Sony for prohibiting Xbox One, Nintendo Switch, and PS4 owners to play together for so long. New consoles could feature a full alliance between Nintendo and Microsoft, leaving Sony out in the cold. Sony is saying all the right things about the future of crossplay, but gamers rarely forget a slight. Being dragged kicking and screaming into the future doesn’t often endear you to many fans.

As a PlayStation 4 owner myself, I hope Piscatella is right. My system has held up remarkably well for the past half-decade. I thoroughly believe this console could have another five years in it, with some of the best yet to come.

What say you, gamers? How far away are we from seeing a PlayStation 5? Let us know your thoughts in the comment section below. For more gaming news and updates, be sure to follow DFTG on Facebook and Twitter! 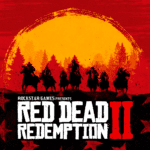 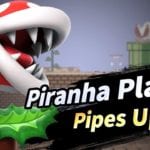