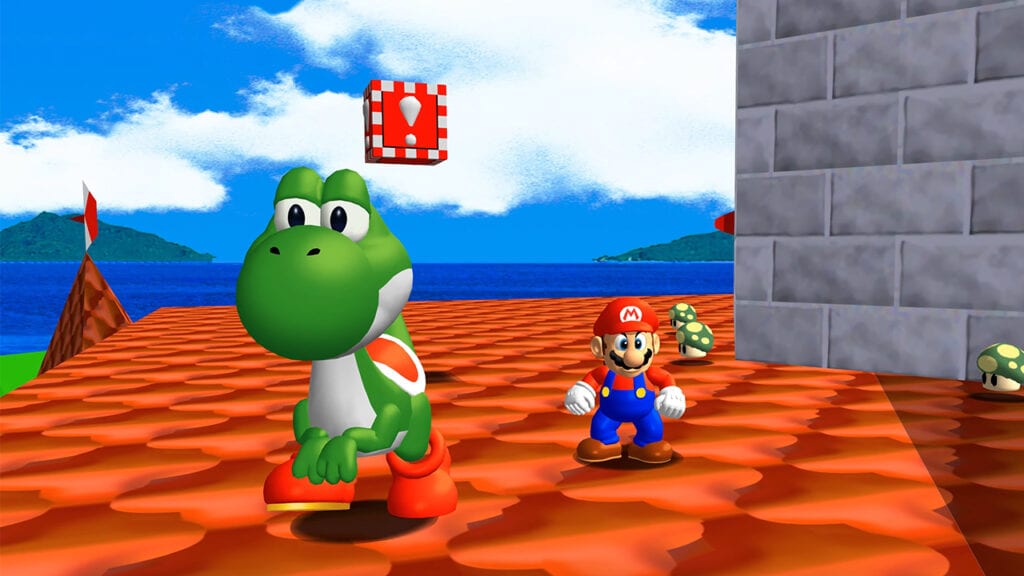 Though there’s been a small modding scene around Super Mario 64 for several years at this point, the surprise introduction of an unofficial PC port for the game has undoubtedly inspired many more to contribute to the cause. Despite Nintendo’s expectedly litigious response, the N64 title’s leap to PC has remained keen to stick around, much to the delight of nostalgic Mario fans as well as members of the modding community. Seemingly immediately after the Super Mario 64 PC version debuted, various mods have been appearing online, some of which touting some impressive visual upgrades for the classic 1996 title.

As chronicled by YouTube channel Unreal (H/T PC Gamer), fans have been working on quite a few new mods for Mario PC, with several dedicated to updating the pixelated and polygonal look of the N64 platformer. A particularly impressive mod called the SM64 Redrawn Texture Pack has essentially attempted to remaster the original game, replacing the game’s comparatively-low-resolution look with that of sharper, upscaled textures. Currently unfinished, the project is underway by 16 artistic volunteers, all of which have brought modern 4K definition to everything from the ‘M’ on Mario’s hat to the entire interior of Peach’s Castle.

While the goal of SM64 Redrawn lies in keeping the original game’s aesthetic intact, another mod seems to be going the route of a full-on remake rather than a remaster. Instead of upscaling the polygons of the Super Mario 64 PC port, the SGI Model Project has upgraded the base experience with new 3D models, the result resembling a more modern look for the Mushroom Kingdom. In addition to the mustachioed one himself, all manner of items have received a rebooted appearance, including NPCs like Yoshi, various level elements, and even the big boy Bowser himself.

While each of these projects are very much unofficial, they nonetheless show how enamored fans are with Super Mario 64 even over 20 years later. Nintendo most likely won’t have a PC port in its future, but a well-substantiated leak may suggest Big N still has plans for the classic N64 game slated for later this year. Supposedly for Mario’s 35th anniversary, several of the Italian plumber’s old-school adventures are reportedly headed to the Nintendo Switch, including long-out-of-print favorites like Super Mario Galaxy, Super Mario Sunshine, and Super Mario 64.

What do you think? Are you wowed by how much work is going into modding the Super Mario 64 PC port, or are you unsurprised due to the many mods available for the game beforehand? Let us know in the comments below and be sure to follow Don’t Feed the Gamers on Twitter and Facebook to be informed of the latest gaming and entertainment news 24 hours a day! For more headlines recently featured on DFTG, check out these next few news stories: 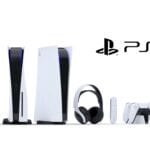 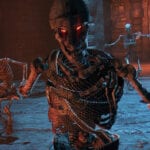