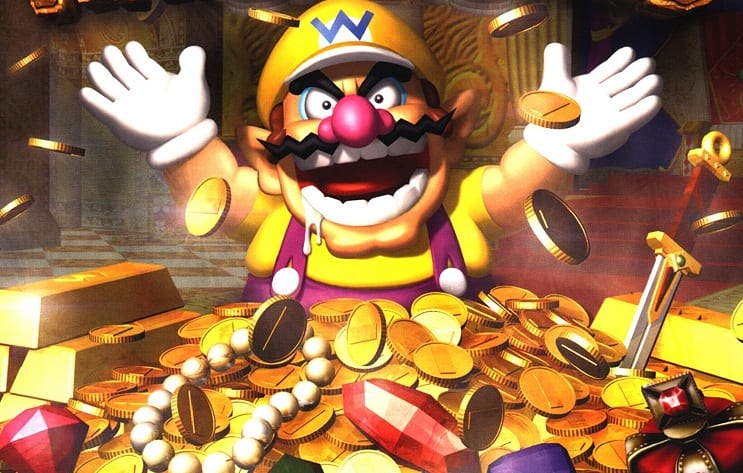 For decades, Hollywood films have stood as the benchmark for success in the arts. They dominated the movie markets of every country in the world except India. They earned more cash than nearly any other artistic medium. Their influence spurred dozens of other nations to invest heavily in cinematic pursuits. And now their reign at the top has fallen to another medium: video games.

A Deadline Hollywood report showed that the film industry had a record year in 2018. Movies pulled in $41.7 billion in box office totals. That marks only the second time in history that they’d pulled in over $40 billion. But it still wasn’t enough to outpace video games, which had a record year of their own.

According to new data, the gaming industry pulled in more money than Hollywood movies in 2018. The Entertainment Software Association and The NPD Group both stated that video games earned $43.8 billion in revenue. That’s an 18% increase from 2017. Most experts predict that number will only grow in 2019.

TV channels and streaming sites are more worried about games than their direct competitors as well. People spent more time playing games than they did watching TV in 2018 according to a survey from the Department of Labor. And Netflix execs have declared games like Fortnite to be bigger threats than HBO or Hulu. That wouldn’t be the case if Hollywood thought they were still the top dog.

These numbers don’t reflect how much of an impact video games have had on films and TV. Game adaptations remain a highly sought-after market, despite how often they tank. Pokémon: Detective Pikachu figures to earn oodles of money for Hollywood, but that success will piggyback on the popularity of the video games. Uncharted, The Witcher, Resident Evil, and Halo will also be getting the Hollywood treatment in the near future. Despite being Hollywood’s biggest competition, their success depends on video games.

Video games have been ridiculed and doubted since they first entered the world. This trend mirrors the skepticism surrounding previous mediums. People doubted films would ever usurp stage productions. Film studios never believed that television would become the go-to for interactive storytelling. History proved those skeptics wrong, and now they are being proved wrong again. All hail the new king.

How happy are you with this news? Do you think video games will maintain their control over the market? How will Hollywood try to raise their game to compete? Sound off in the comment section below! And for more entertainment news and highlights, be sure to follow DFTG on Facebook and Twitter! 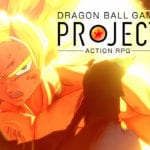 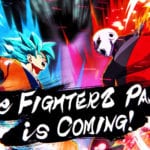 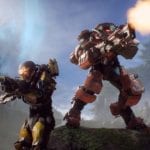