Obsidian’s Canceled Aliens RPG Wanted To Be Like “Mass Effect, But More Terrifying” 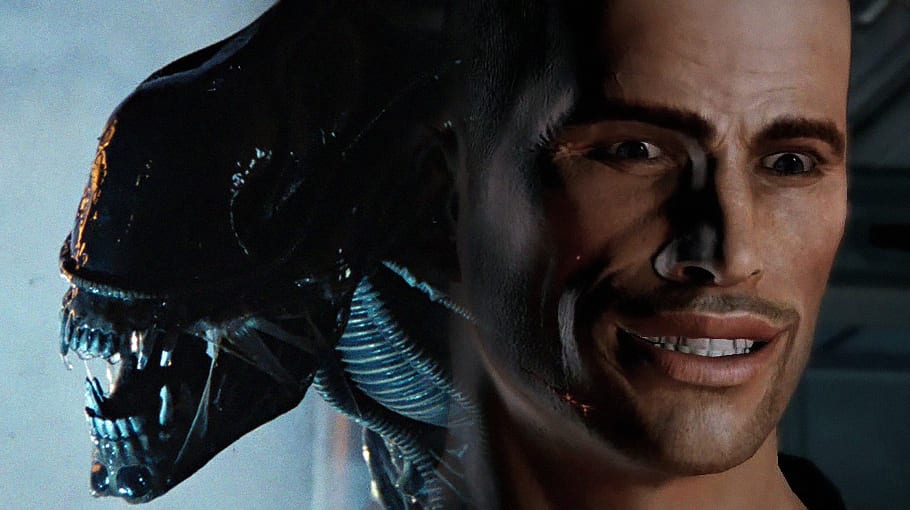 There was once an Aliens RPG in development at Obsidian Entertainment, but the game was unfortunately cancelled some time ago. That said, we’ve recently learned more about the title, including the fact that it was essentially going to be “Mass Effect, but more terrifying.”

Speaking with VG247 at Reboot Develop, writer Chris Avellone touched on Aliens: Crucible, the cancelled Obsidian RPG. “Aliens: Crucible was really sad to see cancelled, but I don’t blame Sega for it,” he said. “It would be like – this is going to be really rough comparison – basically Mass Effect but more terrifying.”

According to Avellone, the studio really wanted to make the Aliens RPG happen, but everything was cut short by Sega. “We wanted to make it,” he continued. “But by that point Sega, I think, was… the publisher/management relations had gotten to a point where they were just tired of dealing with [Obsidian]. Everyone working on Aliens: Crucible was really excited about it. It was shaping up to be a really cool game. The prototype was really cool. But then Sega’s like ‘nope!’”

The Aliens RPG would have been similar to Prometheus, in that players would have traveled to an alien planet, only to find something left behind by the Engineers. “But as you’re entering the atmosphere, [you realise] that this planet is incredibly unstable, so your entire crew gets blasted all over the planet,” Avellone stated. “And you land and the player, and some marines, and your squads, and scientists – and the weird thing is that when Prometheus came out, I saw some of the similarities, [and thought] ‘oh, we had a character like that’.

But the entire world was more violent and there were a lot more Aliens running around. It was more a question of survival, and ‘how do we recover all the supplies, and desperately try to make a base?’ It was fun to set up.”

Avellone then went on to say how their biggest challenge was keeping players on their toes during conversations with NPCs. An alien could attack at any given moment, and when you’re stuck chatting it up with someone else, what is one to do? Needless to say, that could have led to some rather sticky situations.

It would have been interesting to see what could have come of the Aliens RPG from Obsidian, but now we know that we need it to be a thing at some point. Keep it tuned to Don’t Feed the Gamers as this story develops, and for other gaming goodness going on right now, check out the following:

What say you, gamers? Would you love to play an Aliens RPG that resembles Mass Effect? Do you believe we’ll ever get such a glorious game in the future? Sound off in the comments section below, and be sure to follow DFTG on Twitter for live gaming and entertainment news 24/7! 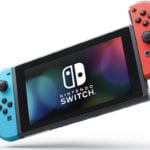 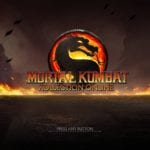