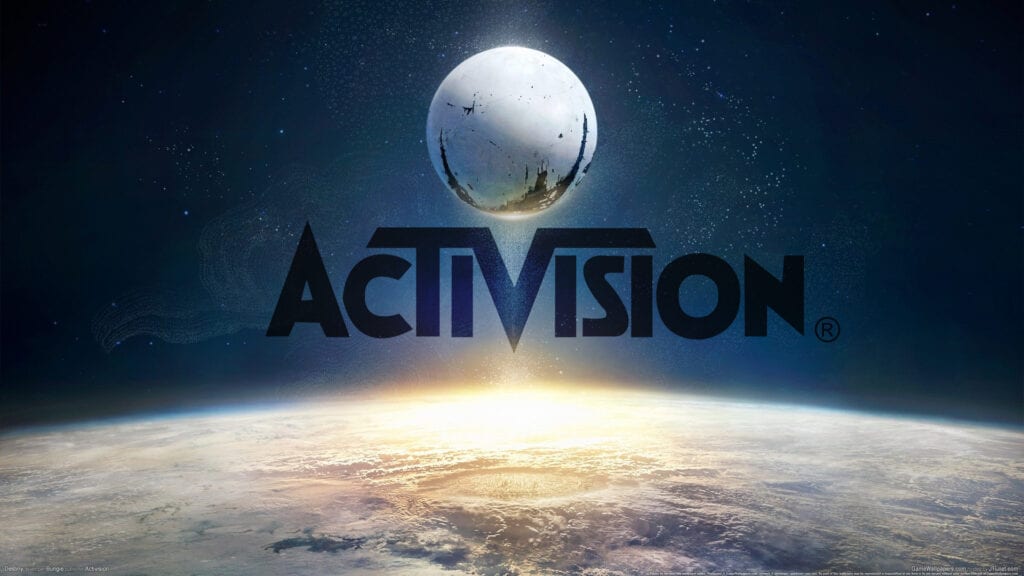 Just when it seemed as though Sony would never join the crossplay bandwagon, the company shocked the world by deciding to test the waters of the feature with Fortnite as its base. If all goes well, perhaps players and developers alike will soon see some major changes when it comes to bridging the gap between different platforms. Developers such as Activision have begun to speak up, sharing their thoughts on what the future might hold.

When asked for a comment on the recent crossplay development, Activision expressed that they have had success with the feature in the past and are looking forward to seeing it grow in the future. However there is quite a lot of work to be done on all sides before crossplay becomes something that’s seen as normal within the gaming community.

We’ve had a great experience with cross-play for Hearthstone on other platforms and have witnessed how compelling it can be for our community. There’s still a lot of work to do on both our side and the platform side to understand whether cross-play might be integrated into our other games, so we’ll be watching the upcoming test and will assess what the potential impact of this feature would be for our players and our games.”

Multiple other developers have also expressed their interest,  including Pete Hines of Bethesda. While many fans thought that this might mean Fallout 76 would be receiving some crossplay as well, Hines was quick to inform fans that wasn’t the case. You can read more about what Hines had to say as far as why crossplay is just not happening at this time right here with our previous coverage.

Could crossplay in titles like Destiny 2, Overwatch, and Call of Duty truly be just around the corner? Let us know your thoughts on Activision’s reactions to Sony’s announcement in the comments section below. As always don’t forget to follow Don’t Feed the Gamers on Twitter for 24/7 coverage of all things gaming and entertainment. 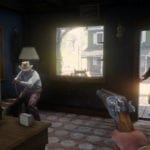 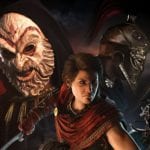