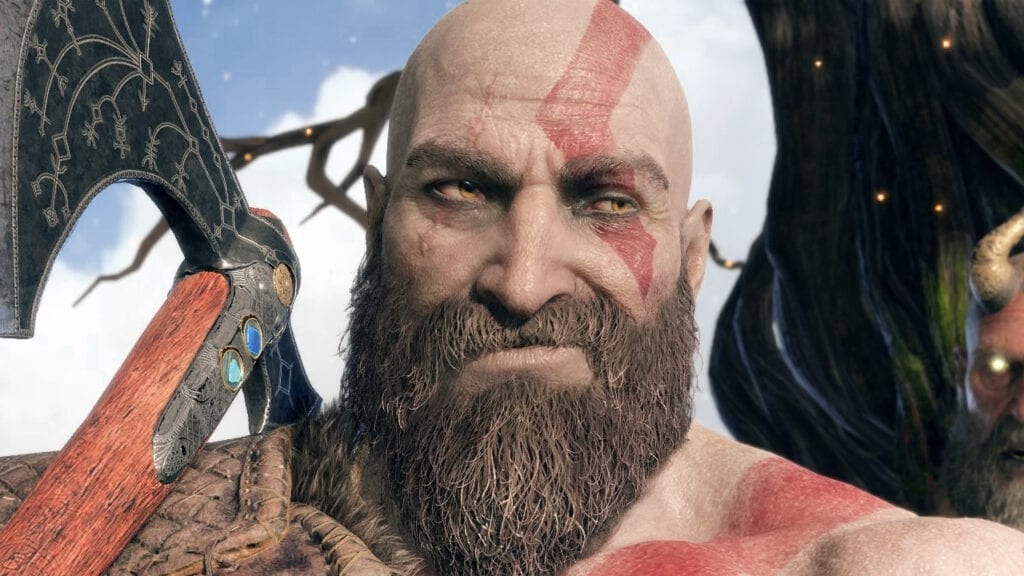 God of War shifted the tone of Sony’s beloved series. A deeper, more modern gameplay replaced the pure hack and slash of old, earning comparisons to The Last of Us. Although this may have upset some original fans, the results show resounding approval from critics and players alike. Recently, Sony also confirmed how happy they are with the game and its booming sales numbers.

CFO Hiroki Totoki discussed the game’s reception at Sony’s first quarterly investors’ meeting of 2018. According to Totoki, God of War’s current sales “significantly exceed” the company’s most optimistic projections. The numbers indicate that director Cory Balrog’s plan for five God of War games will likely receive the go ahead.

The Q1 report indicates that sales are up 5% from Q1 of 2017. It’s clear that the fastest selling game in the PS4’s history has greatly boosted Sony’s bottom line. You can read the report in its entirety right here. Bottom line: 2018 should be another record breaking year for Sony. We probably could have called that after their incredible E3 showcase, but now we have statistical proof.

Of course, the God of War cash cow doesn’t stop with the game alone. Balrog’s father wrote a prequel novel to the likely Game of the Year. (Kratos and Atreus would be proud of their teamwork!) Collectors have been gobbling up limited edition figures and statues whenever possible. If Sony sells it, the people will buy it.

Naturally, President of Sony’s Worldwide Studios for Sony Interactive Entertainment Shuhei Yoshida may have jinxed that trend. Calling anything “too big to fail” is asking for trouble. Based on the projected numbers from that report, however, he might just be right.

Let us know your thoughts on God of War’s success in the comments below. If you want more video game updates, follow us on Twitter and on Facebook! 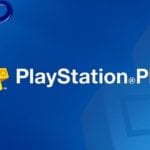 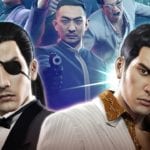