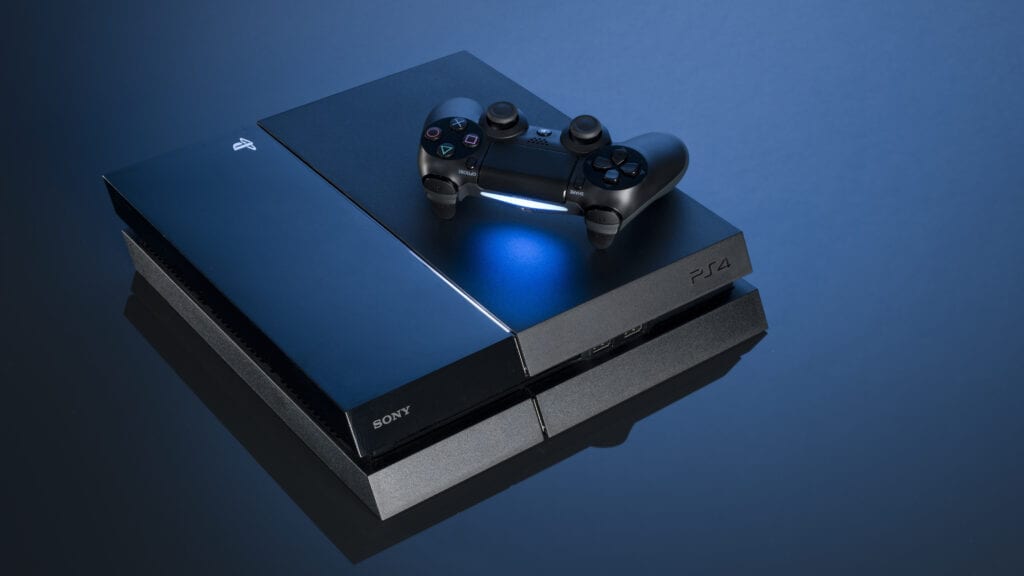 Cross-platform play between consoles sounds like a dream come true, and with some titles that dream has become a reality over the past few years. Overall, most publishers have shown support for the community-bridging feature, with Microsoft working especially hard to push titles with cross-play out onto the market. While Nintendo has also recently shown its support, Sony has shown absolutely no interest in bringing cross-platform play to the PlayStation 4, especially when it comes to pairing up with Xbox consoles. While many hope that Sony will eventually change its tune, we have only ever found evidence to the contrary, with the latest nugget of truth coming from Hi-Rez Studios.

In response to an announcement that Hi-Rez Studios’ Paladins would be arriving on Xbox One and the Nintendo Switch, fans questioned why the title would not be making an appearance on the PlayStation 4. Hi-Rez executive producer Chris Larson stepped in to answer, stating that the reason behind the lack of a PS4 port is due to Sony’s lack of interest in cross-platform play.

In the past, Sony has used all manner of reasoning behind not wanting to join in on the crossplay bandwagon, with explanations such as there being too much risk to player safety placing them in an environment outside their control. While that might sound simply like an excuse, it does make a little sense. That being said, many fans have begun to speculate that the true reason Sony doesn’t want to partake in the feature lies on their current success as this generation’s market leader. As the PS4 dominates the Xbox One in sales, naturally there is no need to help out Microsoft as they dangle down below. Strangely enough, Sony has become somewhat of the bad guy because of this decision, with fans believing they’re holding back the future of multiplayer and even the gaming industry as a whole.

With E3 now underway it’s inevitable that the subject of cross play will come up in at least some of the interviews with Xbox and Sony heads. Will Sony change their stance or will they continue to stand firm? Let us know your thoughts on Sony’s stance against Microsoft’s cross-play initiative and more in the comments section below. As always, don’t forget to follow Don’t Feed the Gamers on Twitter for our 24/7 news feed! 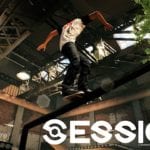 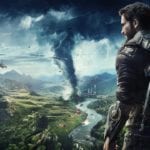