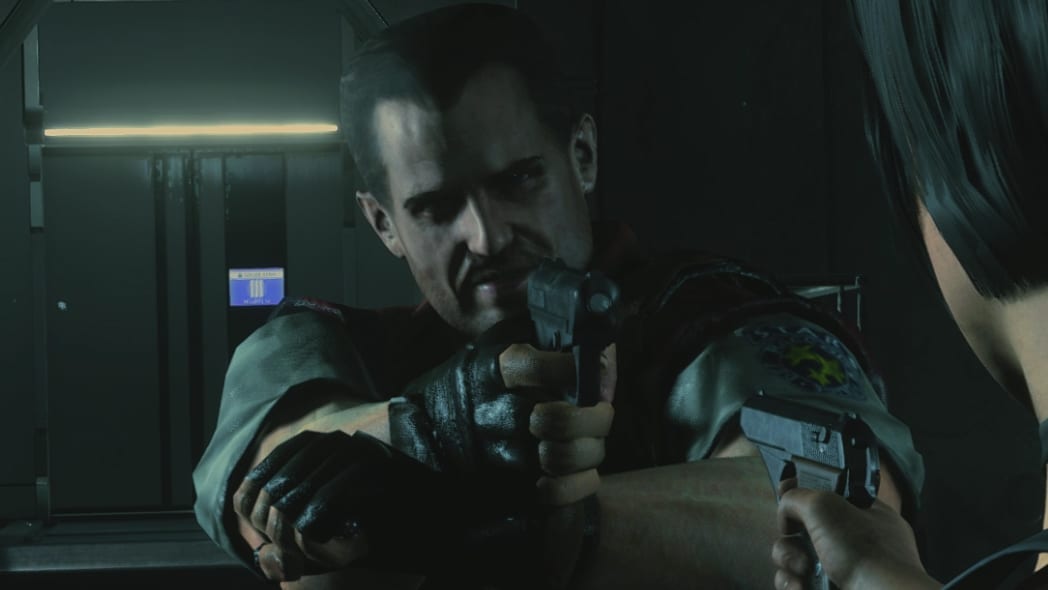 Ever since the release of the wildly popular remake of Resident Evil 2, fans have been creating mods to make their experience that much better. While most of them like to focus on the likes of the notorious Mr. X, there are plenty of others that bring various characters to the title, including recent ones that add other people from the franchise.

One of the more notable mods this time around brings Barry Burton in to replace the one and only Leon Kennedy. For those who don’t know, Burton was featured in the first Resident Evil game. In addition to this, there are also mods that allow fans to play as Chris Redfield and Jill Valentine for those looking to recapture that STARS experience. Check out the Barry Burton Resident Evil 2 mod for yourself in action below:

In case you don’t know what Resident Evil 2 is all about, here’s more:

“In Resident Evil 2, the classic action, tense exploration, and puzzle solving gameplay that defined the Resident Evil series returns. Players join rookie police officer Leon Kennedy and college student Claire Redfield, who are thrust together by a disastrous outbreak in Raccoon City that transformed its population into deadly zombies. Both Leon and Claire have their own separate playable campaigns, allowing players to see the story from both characters’ perspectives. The fate of these two fan favorite characters is in players hands as they work together to survive and get to the bottom of what is behind the terrifying attack on the city. Will they make it out alive?”

What say you, gamers? Have you been enjoying all of the mods for Resident Evil 2? Sound off in the comments section below, and be sure to follow DFTG on Twitter for live gaming and entertainment news 24/7! 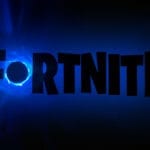 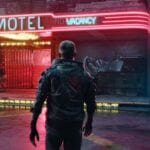