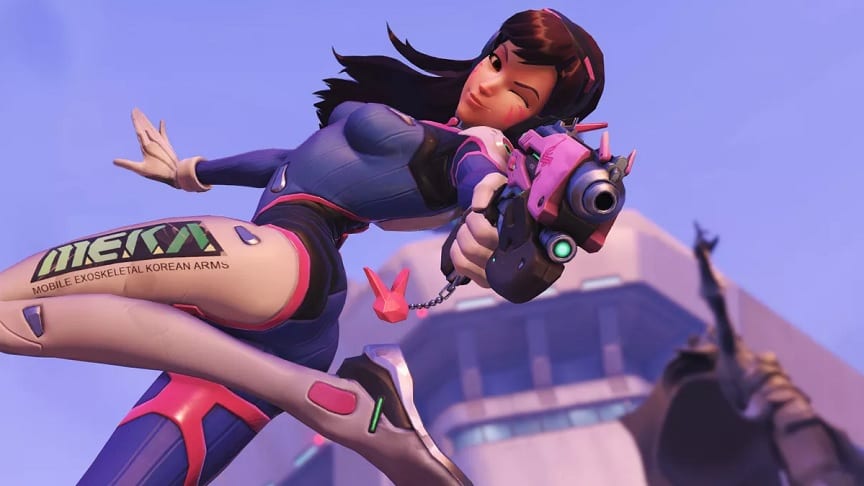 Just last month, Overwatch announced a partnership between foam gun company Nerf that culminated in the reveal of a Nerf version of Reaper’s gun, as part of the new Nerf Rivals line. Now, the Overwatch Nerf team-up is at it again, this time bringing a whole new meaning to the phrase “Nerf this!” That’s right, D.Va’s iconic pink blaster is next up on the list to join the Nerf Rivals line, and it absolutely spectacular! Blizzard made the announcement in a cool new video on Twitter, check it out below:

The newly announced D.Va Light Gun is truly an impressive sight, featuring the same color scheme and design found in Overwatch, all the way down to D.Va’s mecha key fob dangling at the bottom. While a D.Va-inspired Overwatch Nerf gun is already pretty awesome, the weapon also fires up to an impressive 80 fps (that’s feet per second), and it also includes a recoil action feature. The 80 fps is only second to Reaper’s 90 fps, though D.Va Light Gun wielders will be much less likely to throw away an empty Nerf gun and expect to receive a fully-loaded new one in its place.

While the D.Va Light Gun is not yet available to purchase, the above video points at a 2019 release window alongside the previously announced Reaper weapon. Nerf likely won’t stop here, either, as chances are there will be other character gun reveals as we approach 2019. If they come out with a Pharah Nerf gun that shoots multiple foam bullets (or missiles!) at once, I’m totally sold.

So, thoughts on the new Overwatch Nerf guns? Plan on purchasing any? Which other characters would you like to see Nerf gun equivalents for? Let us know in the comments section below, and as always, stay tuned to Don’t Feed the Gamers for all the latest gaming and entertainment news! Don’t forget to follow DFTG on Twitter for our 24/7 news feed! 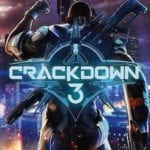 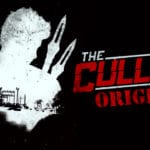