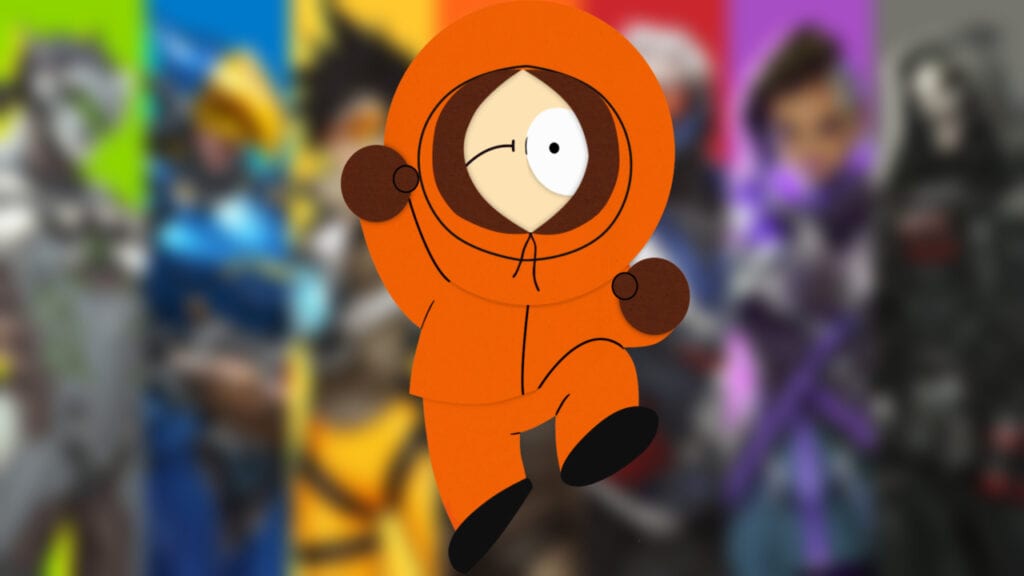 Despite being on the air for over two decades, South Park continues to find ways to be relevant, both in relation to current events as well as popular culture. We saw recently that the series was more than willing to pay a nod to the ubiquity of Fortnite among modern youth, and next week’s episode has its sights set to target vaping culture. The most recent episode was no exclusion to South Park’s tradition of taking down multiple touchstones of today’s society, but gamers may have missed the Overwatch Easter egg that was hidden in the poo-riddled drama. 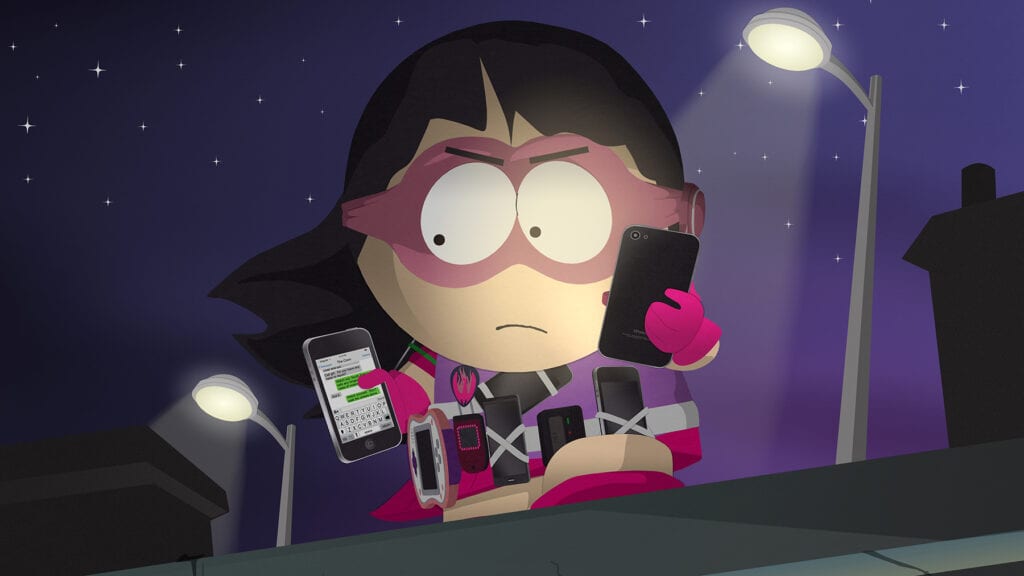 As reported on GameRant, the third South Park episode of the currently running 23rd season titled “The Problem With A Poo” featured a very subtle pair of Overwatch references. The main focus of the episode was directed at Mr. Hankey the Christmas Poo making savory comments towards the citizens of South Park, after the budget for his Christmas pageant was cut. The episode ended up being an extended commentary on the controversy surrounding Apu on The Simpsons, and made implied references to news events related to Roseanne Barr and the Brett Kavanaugh hearings as well. What many likely missed was the cameo masks in a Halloween store that appears when Mr. Hankey begins his independent Christmas show. 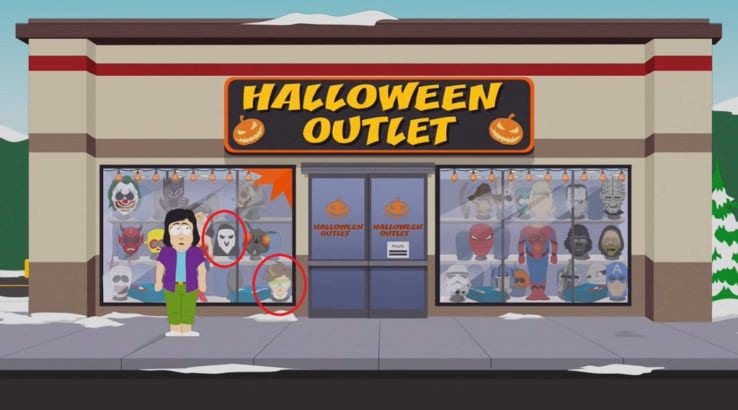 The storefront features many many popular masks, including Stormtrooper, Black Panther and Captain America masks, but there are also two Overwatch masks present to represent gaming. A Reaper and Tracer mask can be seen in the windows on the left. South Park creators Matt Stone and Trey Parker have included gaming culture references plenty of times before on the show, and were heavily involved with the two recent South Park RPGs, so it makes sense that the show would include a nod to everyone’s favorite team hero shooter.

What did you guys think about this Overwatch Easter Egg? Let us know in the comments below! Be sure to stay tuned for the latest Overwatch news, such as the real life Lucio-Oh’s Cereal coming to stores soon, here on Don’t Feed the Gamers! Follow us on Twitter to see our updates the minute they go live! 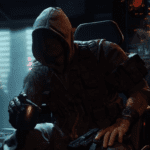 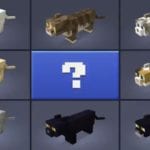 Minecraft Is Holding A Cat Contest, Your Cat Could Become A Pixelated Star