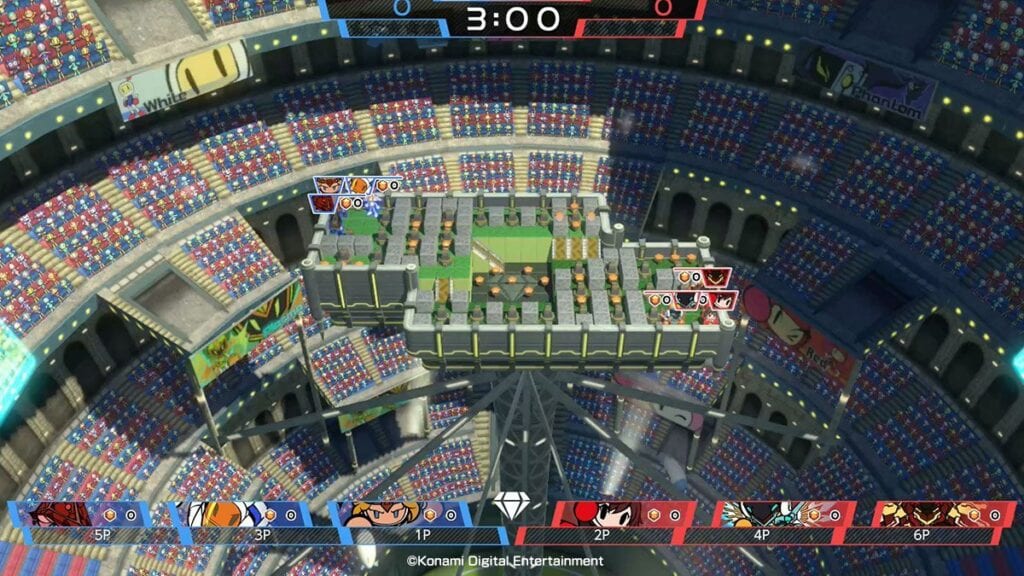 Despite having a poor reception on launch, Konami’s Super Bomberman R has been receiving consistent updates that has seen the title become a well-liked entry into the series.  Ever since the game launched, complaints rolled in regarding online matchmaking, rampant framerate issues and a poor selection of characters, all of which Konami has corrected in a steady stream of updates.  The newest update – announced by the developer at the Tokyo Game Show – is adding even more to the title, with the primary focus of the Super Bomberman R update being a new game mode titled “Grand Prix”.  The developer is also introducing a new rule-set, called “Crystal”.  Here’s the description of the new rule-set as told by Konami:

The two teams will battle it out to see who can collect the most crystals strewn around the stage. Make your opponents drop their crystals and then steal them. You have to work together–teamwork is a must.”

The new “Grand Prix” mode is arriving to the game accompanied by 3v3 multiplayer battles, alongside some new characters that should excite some fans.  The new characters are Reiko Hinomoto from Rumble Roses and Anubis and Jehuty from Zone of Enders.  Given the rate in which new characters from other Konami series are being introduced into the game, it wouldn’t be surprising to see Solid Snake from Metal Gear Solid making a sneaky entrance soon.  Super Bomberman R is currently available for the Nintendo Switch.

So, thoughts on the upcoming Super Bomberman R update?  Have these recentl updates made you decide to pick the title up?  What has been your favorite reveal from the Tokyo Game Show so far?  Let us know in the comments section below, and as always, stay tuned to Don’t Feed the Gamers for all the latest gaming and entertainment news!  Don’t forget to follow DFTG on Twitter for our 24/7 news feed! 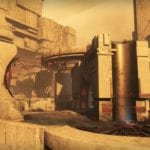 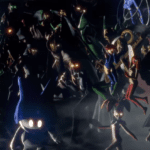