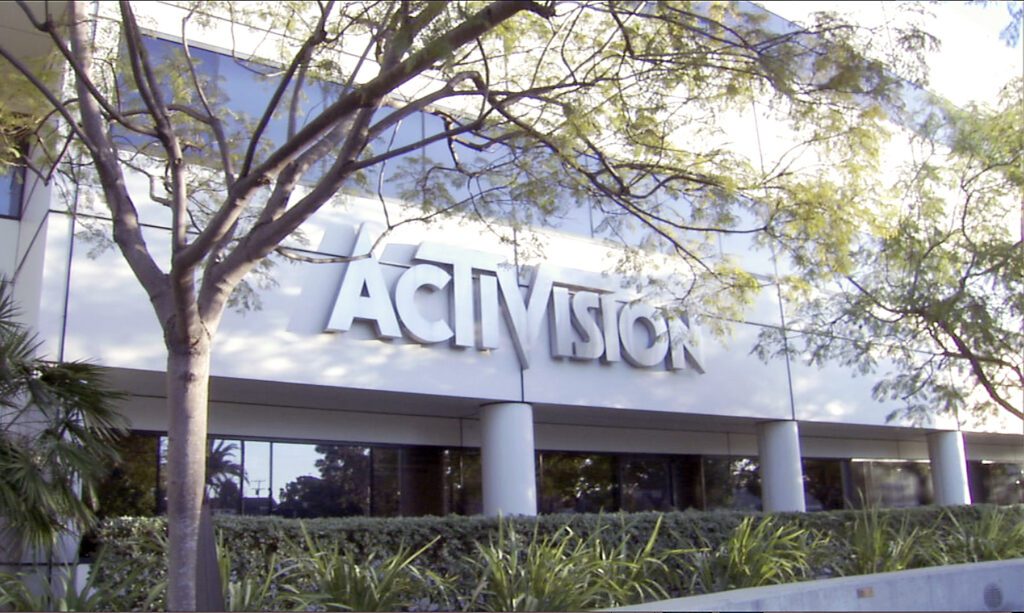 Recent years have unveiled the hidden toxicity at video game industry workplaces, with perhaps no singular greater instance of a toxic workplace being found outside of Activision Blizzard. The company has been hit with numerous allegations of harassment and abuse by employees, to the extent that the company has been sued by the State of California and other government entities for systemic issues. Even with this action taken against them, Activision Blizzard has still maintained many of its key directors and leaders, including CEO Bobby Kotick. Now, investors have suggested that the Activision Blizzard directors should all be discharged for the sake of the company. 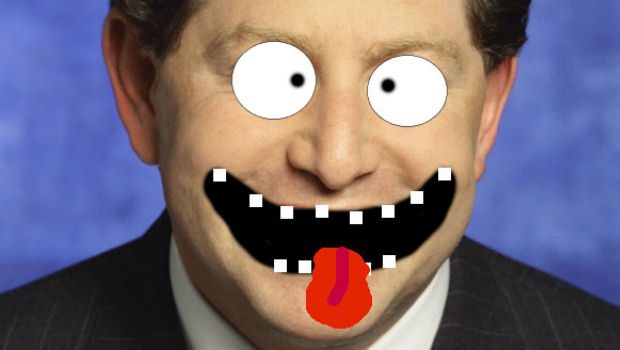 GamesIndustry.biz has reported on a letter filed by the SOC Investment Group on behalf of Activision Blizzard shareholders. The company is set to have their big annual meeting on June 21st, and this letter is hoping that the company might consider taking action against the current Activision Blizzard directors around the time of this meeting. The letter suggests that each director has participated in the following:

Failed either to recognise that Activision Blizzard for years maintained unsafe workplaces exhibiting frequent and repeated sexual harassment, sexual assault, and gender discrimination, or to appropriately address the Company’s ‘frat house’ culture once it was publicly revealed.”

The letter further suggests that these directors should be held accountable for these failures to correct these issues, and for the damage the company has faced because of these failures already and yet to come. The current directors involved and referred to include Brian Kelly, Robert Morgado, Robert Corti, Barry Meyer, Peter Nolan and CEO Bobby Kotick. The SOC does acknowledge though that even if the Activision Blizzard directors are replaced, more will still need to be done to renew shareholder confidence. However, it still would be an important next step for Activision Blizzard to do right by the hurt employees and for the company to be a better version of itself.

What do you guys think about the letter suggesting that the Activision Blizzard directors should be voted out? Let us know in the comments below! Be sure to stay tuned for the latest Activision news, such as US Senators raising concerns over Microsoft’s purchase of Activision Blizzard, here on Don’t Feed the Gamers! Follow us on Twitter to see our updates the minute they go live!