Fan’s Insane B.O.B. Overwatch Cosplay Will Make You Want To “Do Something!” 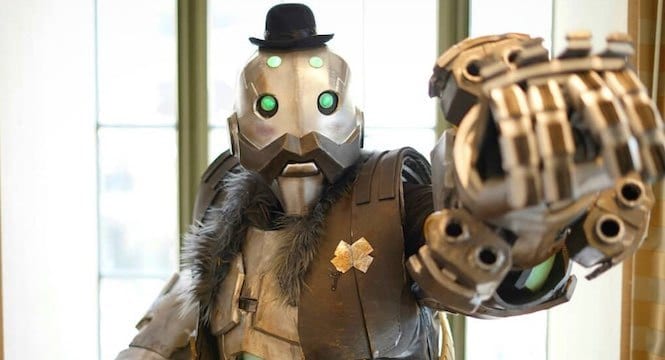 Overwatch was first released back in 2016, yet even going into 2019 support for the game seems to be going strong from Blizzard and fans alike. Fandom for the game has been especially maintained and celebrated in the cosplay community, no doubt thanks to the wide variety of colorful characters representative of many demographics and body types found in Overwatch. The newest of these playable characters is Ashe, the futuristic Wild West-style outlaw, who is also well known for her trusty Omnic sidekick, B.O.B. Now, a fan of the mechanical ally has crafted an amazing B.O.B. Overwatch Cosplay that looks convincingly real.

Well, I did something! I’m so proud of B.O.B.! As soon as I saw him at Blizzcon I knew I had to build this enormous young man. I’ve been playing Ashe non stop since her debut and I’m in love with her and her Omnic companion, I’m so excited to be him again!@PlayOverwatch pic.twitter.com/EOtUlEPVsQ

Broken Blade Workshop has been creating impressive cosplay builds, and their latest work is no exception. As seen on their official Twitter account, they have faithfully recreated B.O.B. from Overwatch in wearable cosplay form. The cosplay caught some much deserved attention from many Overwatch enthusiasts at the SacAnime convention earlier this month. The cosplay required various crafting techniques, including molded armor for the robotic body, leather crafting for the Western-style vest and electronic mastery for the light up eyes. 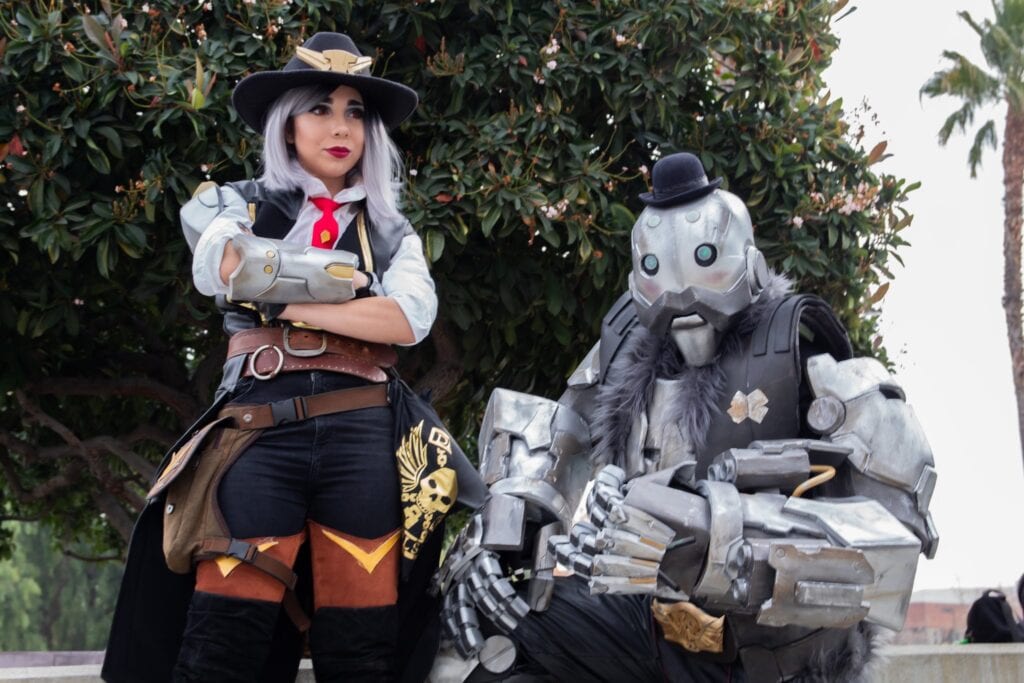 The cosplay looks even more impressive when paired with an equally astounding Ashe cosplay, such as the one worn by cosplayer HoneyPrisms with Broken Blade at the Anime Los Angeles convention earlier this month. While this cosplay must’ve taken numerous hours and energy, and takes even more effort to put on and wear. The results in photos are a sight to behold, and could surely inspire other cosplayers to get out there and “Do Something” creative.

What do you guys think about this B.O.B. Overwatch cosplay? Let us know in the comments below! Be sure to stay tuned for the latest Overwatch news, such as the Overwatch Lunar New Year skins that were recently revealed, here on Don’t Feed the Gamers! Follow us on Twitter to see our updates the minute they go live! 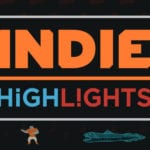 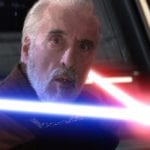