Despite first releasing first over two years ago, Overwatch continues to surprise its userbase with new content. Even in the face of the big fall rush of major new video game titles hitting devices, Overwatch continues to find ways to entice its players to come back for more. Blizzard recently excited these fans with the announcement of new Overwatch hero Ashe at Blizzcon earlier this month. Fortunately for these loyal followers, the wait for this new hero did not have to last long, as the latest game update available now brings Ashe in all her glory, as well as several changes to other heroes. 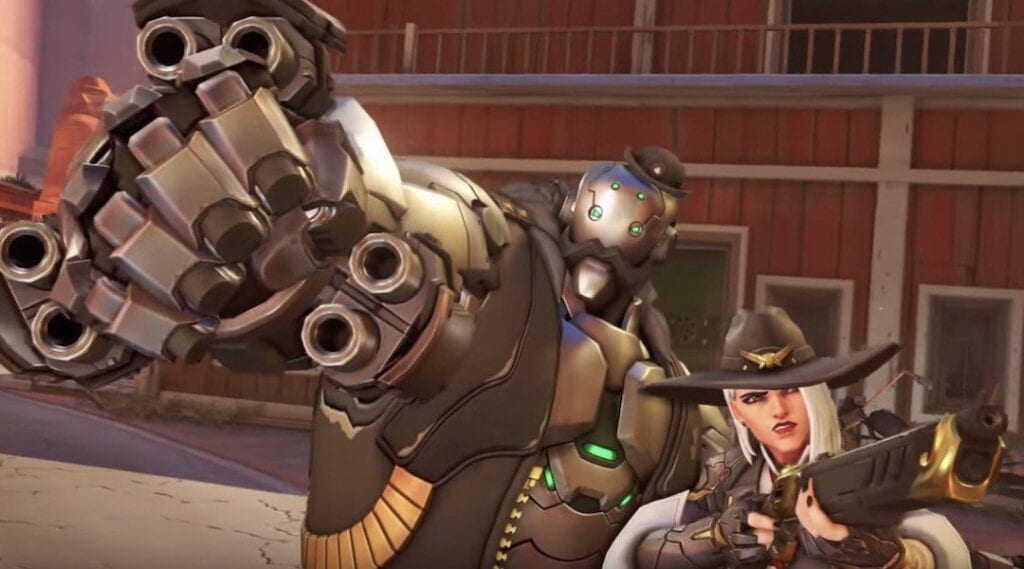 Blizzard has released the patch notes for this new update on the official Overwatch website. The big highlight for this update is of course the addition of Ashe. Her primary weapon is a lever-action rifle called The Viper, which can be shot in semi-automatic and sight-aiming modes. She also wields a coach gun, which is ideal for more close-range combat, and can use dynamite explosives. Rounding her out is her robotic companion B.O.B., who has no affiliation with the famous Atlanta rapper of the same name.

The new update also brings changes to many pre-existing heroes. Roadhog seems to have the most changes, with reduced delays for his chain hook and improvements for his scrap gun and Whole Hog ultimate ability. There are also reductions for Mercy’s ultimate cost and the randomness of Reaper’s shotgun spread. A variety of bug fixes are also included in this update for a dozen other heroes as well. It’s great to see Ashe and B.O.B. be officially welcomed into the Overwatch family, and for Blizzard to continue to “DO SOMETHING” about the various bugs still being found in the game.

What do you guys think about new Overwatch hero Ashe? Let us know in the comments below! Be sure to stay tuned for the latest Overwatch news, such as the new character mood lamps available for sale now, here on Don’t Feed the Gamers! Follow us on Twitter to see our updates the minute they go live! 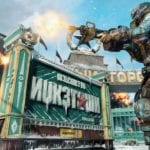